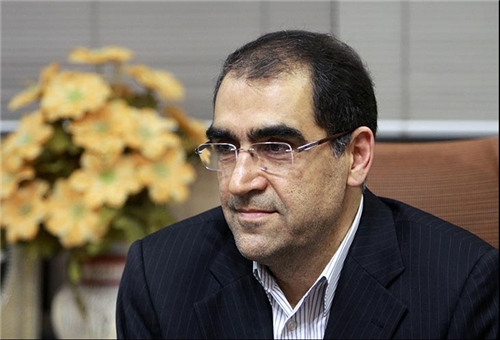 Sanctions imposed high pressures on Iranian people in the field of food and medicine and claims that medicine is not among items under sanction are a mere lie, said Hassan Hashemi.

Minister of Health Hassan Hashemi said Thursday that Iran stands first in the region in transplantation of body organs.

Speaking in the national conference on health NGOs at Tehran’s Milad Tower, the minister referred to the agreement between Iran and P5+1 and said the agreement is a prelude for other activities, especially medical in the country, adding that the agreement has scored a historical trend.

He said the nuclear agreement is a great task that has been accomplished and all know that good developments will take place in different sectors of the country, including health.

The minister noted that sanctions imposed high pressures on the people in the field of food and medicine and claims that medicine is not among items under sanction are a mere lie.

He pointed to the role of people with regard to treatment and health and said NGOs are the way of salvation in the field of health and treatment, adding that at present 600 NGOs have been registered in the country of which 100 are public and 500 are related to different and specific diseases.

He said currently 96% of the required medicine is manufactured inside the country and noted that medicine imports have dropped by 30% and expressed hope that it will further decrease.