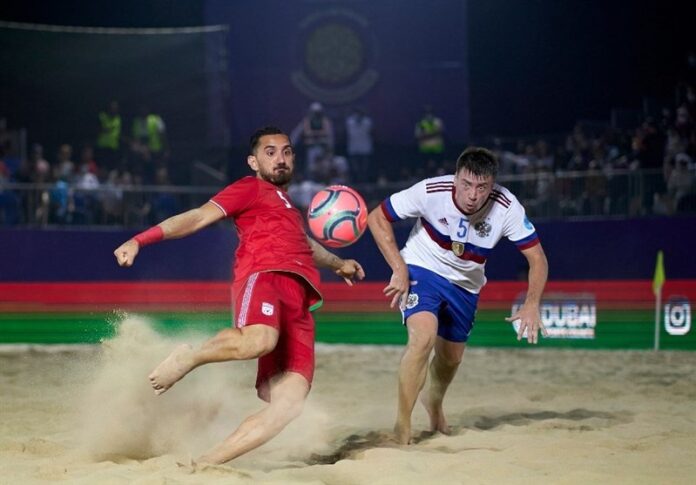 It has now lifted a record four out of the 10 Intercontinental Cup, making the team the most successful nation in the competition.

In the battle for third, Senegal marked its debut Intercontinental Cup with an impressive performance against the European champion Portugal to seal the bronze, while Japan beat Spain by a slim margin to claim the fifth place as it did in the previous edition.

The Best Goalkeeper was awarded to Hamid Behzadpour from Iran.