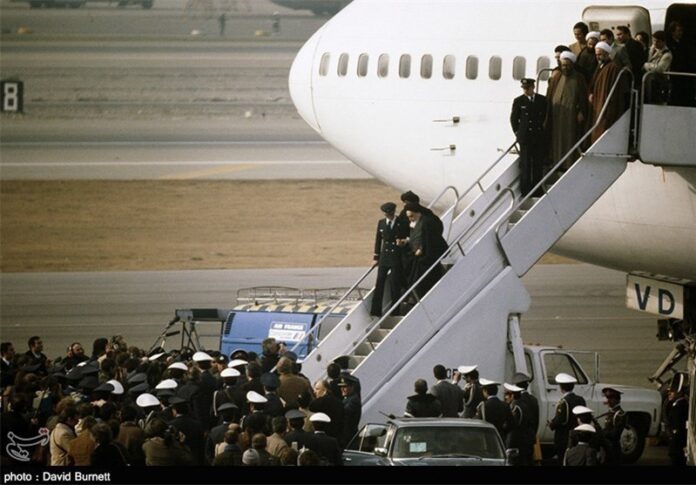 Iran on Monday started the Ten-Day Fajr (Dawn) ceremonies, marking the anniversary of the 1979 Islamic Revolution.

In a special ceremony held at the mausoleum of founder of the Islamic Republic Ayatollah Ruhollah Khomeini, south of Tehran, on Monday morning, people celebrated the anniversary of Imam Khomeini’s return from exile in Paris to Tehran 10 days before the victory of the Islamic Revolution.

Elsewhere in Tehran, at a street ending to the Azadi (Liberty) square, motorcyclists marched a parade to mark the return to home of Imam Khomeini 37 years ago.

Moreover, the school bells rang all over the country to remind the students of the time when Imam Khomeini entered Iran.

Every year Iranians mark anniversary of their Islamic Revolution from February 1 to 11, known as the Ten-Day Fajr ceremonies. February 1, 1979 was the date when Ayatollah Khomeini returned from exile.