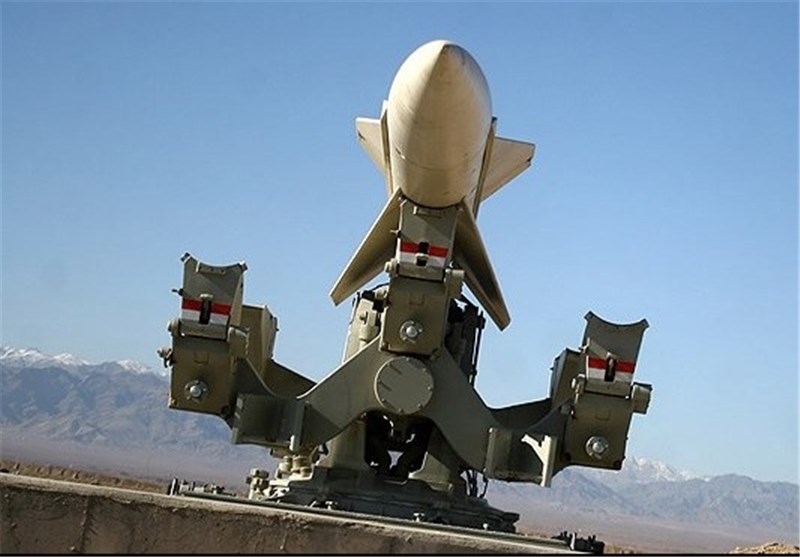 The war game, codenamed Defenders of Velayat Skies 7, covers an area of 496,000 square kilometers in Iran’s southern areas, mainly the provinces of Hormozgan, Bushehr and Khuzestan.

More than 17,000 armed forces are taking part in the drills, which will last for five days.

The inclusive war game is attended by forces from the Army Air Defense, the IRGC Aerospace Force, the Navy, the Police and Basij (mobilization forces), artillery units of the Army and the IRGC, and fighter jets from the Air Force.

The war game is being held in the country’s most sensitive and crowded airspace, spokesman for the exercise General Farajpour said.

The main purpose of the exercise is improving coordination between various air defense units of the armed forces, serving either in the Army or the Islamic Revolution Guards Corps (IRGC).

The drill also set a record in the tactical mobility of armed forces, after the rapid deployment of radar and missile systems, artillery units, as well as communication and electronic warfare systems to the operation zone.