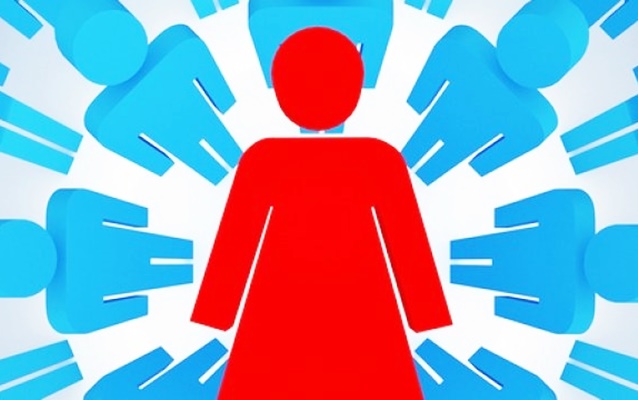 The second round of the Joint Iran-Japan Symposium ‘Women, Education, and Economic Empowerment’ held in Tokyo concluded on Friday.

Like its previous round dubbed ‘Women, Peace, and Sustainable Development’ held in May in Tehran, the event sought to highlight their role in today’s world as seen in the increasing number of women participating in social, political, and economic activities in most countries, including Iran and Japan.

Abe who chairs the Japanese Foundation for Encouragement of Social Contribution pointed to Iran as a progressive nation that takes various approaches to the improvement of the status of women within the Islamic context.

“The symposium will help develop friendly relations between the two nations, and advance women’s participation in the two societies,” she told the meeting.

Molaverdi described the second joint symposium which opened on Tuesday as an opportunity for advancing the development and improvement of women’s conditions in both countries, reported women.gov.ir.

“Exchange of experience and information by Iran and Japan can help strengthen the effective presence of women in development that can be mutually beneficial,” Molaverdi said in a speech.

The government in Tehran “is determined to meet its objective of securing gender equality.”

Special attention to improving women’s conditions and empowering them in various areas that have been mentioned in national documents as well as the laws devised, have achieved notable results. “Among them are the strong presence of girls and women in the education sector, particularly higher education.”

The symposium provides a platform for cooperation between the two nations in areas such as economic empowerment of women, introducing successful models of entrepreneurship, small and mid-sized enterprises, supportive government policies, and periodic workshops for both countries with a particular focus on IT incorporation to foster network cooperation between female entrepreneurs in Iran and Japan.

Molaverdi visited Doshisha University (also referred to as Dodai) in Kyoto City on Wednesday at the invitation of its President Takashi Matsuoka, where she delivered a speech. She also met the country’s Deputy Prime Minister and Minister of Finance Taro Aso on Thursday.

“Globalization has introduced new golden opportunities for the world, and fresh capacities brought by technological advances and communications have provided more grounds for women’s participation in social and economic spheres,” she said.

“We can benefit from these advancements and realize the goals of both nations through joint projects and continuous collaboration.”

Aso lamented that unrest and conflicts in the Middle East have affected women and children more than any other group, and hoped the tensions will be overcome without further delay.

“Japan has not participated in any war since the World War II, and has mainly focused on designing a path to progress for its own nation, and to cooperate with other countries to grow together,” he said. Japan is looking to promote and enhance women’s activities in social arenas and management.

The symposium was hosted by the Sasakawa Peace Foundation.