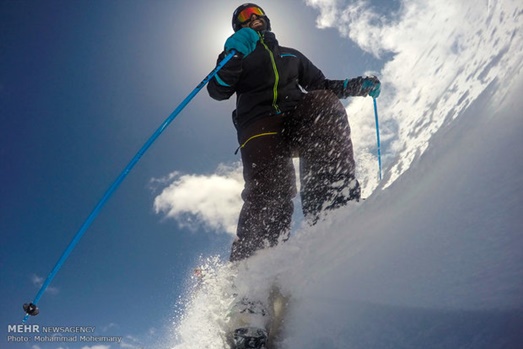 The Asia Ski Mountaineering Federation (ASMF) has announced Iran as the host of the Asian Alpine Ski Championship for the year 2018.

The 50th International Ski Congress, held in Cancun, Mexico from 6th-10th June 2016, was attended by more than 900 participants from the global ski family including delegates, representatives of National Ski Associations, Organizing Committees, the ski industry, FIS partners and the media, who took part in more than 100 official meetings.

The 14 session of ASMF, which was held on the sidelines of the FIS Congress, unanimously voted for Iran as the host of 2018 Senior Asian Alpine Ski Championship. The event in 2018 will mark a turning point in the Iran’s ski history.