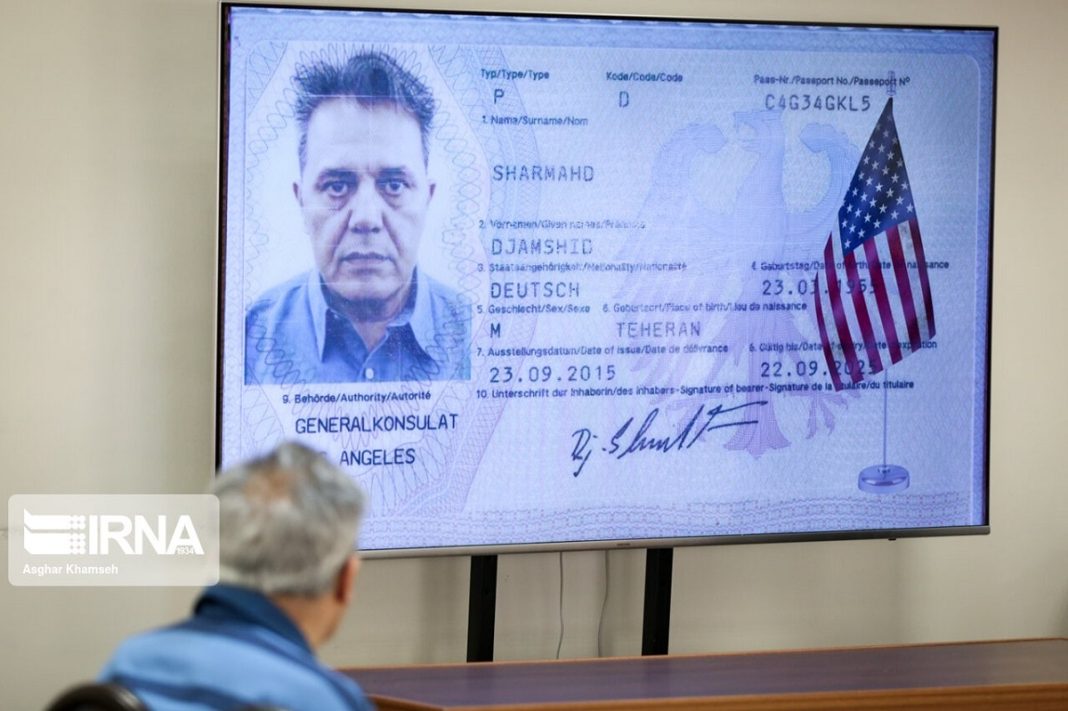 The fourth hearing into the case of the ringleader of Tondar terrorist grouping has been held in the Iranian capital Tehran.

The grouping, which is officially known as the Monarchy Assembly of Iran, has been behind a string of terrorist attacks including the 2008 bombing of a religious congregation center in the City of Shiraz that left dozens of people dead as well as a bombing plot to destroy the city’s Sivand hydro-electric dam.

The grouping’s ringleader Jamshid Sharmahd was arrested in 2020 in an operation by the Iranian intelligence ministry.

He has been leading the grouping since 2007.