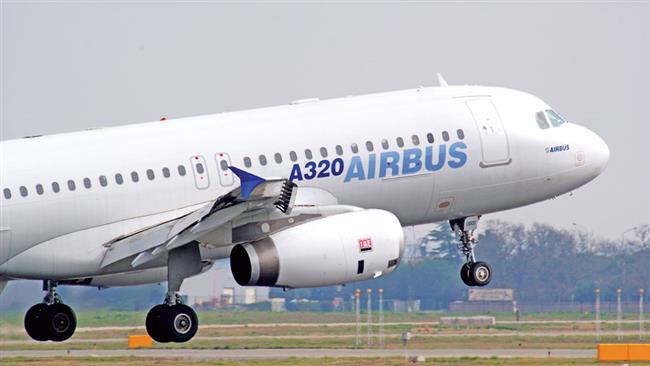 The Iranian flag carrier, Iran Air, says it has finalized a much-awaited contract with the European aviation giant Airbus to purchase 100 aircraft.

Iran Air will receive seven or eight planes from Airbus in 2017, Farhad Parvaresh, the managing director of the airline told reporters on Sunday.

He said a delegation of Airbus representatives have been in Tehran since last week to sign the important deal on the purchase of 100 planes after closely examining all aspects of the agreement.

Despite earlier reports that the nominal value of the agreement for the purchase of 118 Airbus planes initially stood at around 25 billion dollars,he added, the agreement would not be worth more than 10 billion dollars considering the fact that A380s have been dropped from the contract.

Parvaresh further pointed to an agreement signed between Iran Air and US aviation giant, Boeing, on December 11 to purchase 80 planes and said Iran would receive the first Boeing plane in April 2018.

The agreement envisages the purchase of 50 twinjet narrow-body Boeing 737 planes and 30 long-range wide-body 777 aircraft at a total cost of 16.6 billion dollars.

The deal with Boeing has been the first major commercial agreement between Iran and the US in decades.

Iran had signed basic agreements with Boeing and Airbus to purchase planes earlier this year after the US removed a ban on selling Iran passenger aircraft and spare parts following the 2015 nuclear deal between the Islamic Republic and the P5+1 group of countries.

The deal with Airbus has already received the go-ahead from the US Treasury Department.

The Department’s seal for Iran-Airbus agreement was necessary given that at least 10 percent of Airbus’ components are made in the US, which has imposed a series of economic sanctions against Iran for years.

The US Treasury Department had also given the green light to Boeing for selling planes to Iran.