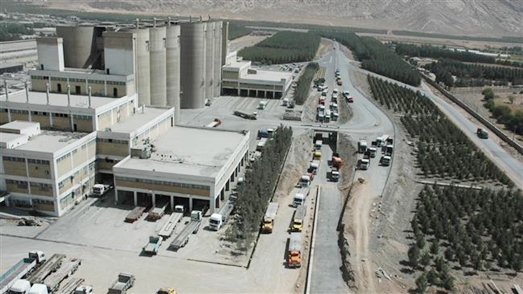 According to the official IRNA news agency, citing export figures, the country sold more than 25% of some 60m tons of locally produced cement last year on the international market.

The figure, however, reveals a drop from 2014, when Iran ranked fourth on the global list of cement and clinker producers with an output of 70m tons.

Iran’s cement production seen fluctuations has over the past decade or so, soaring at times and spiralling downwards at others.

The country seeks to increase its cement production from the current nominal capacity to 120m tons within the next 10 years.

China leads global producers with roughly a 55% share of the world’s cement output – around 4bn tons.