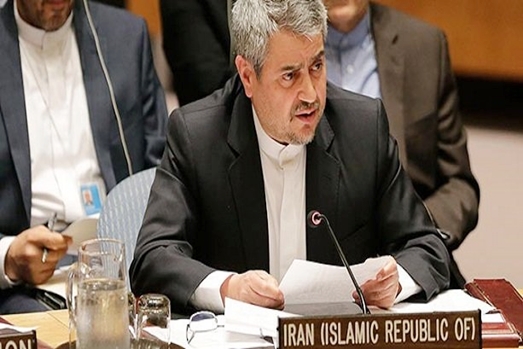 Iran’s representative to the UN said on June 10 that the Islamic Republic has adopted a national strategy designed to end its AIDS epidemic by 2030.

Gholamali Khoshroo, Permanent Representative of the Islamic Republic of Iran to the United Nations at the United Nations High-Level Meeting on HIV/AIDS outlined Iran’s AIDS response programs, said “The Islamic Republic of Iran is one of the relatively few countries in the MENA and the Persian Gulf region which has established a robust surveillance system and provides regularly updated information about the situation of the HIV epidemic and its response.”

He went on to add that the country has successfully implemented an extensive and effective harm reduction program, and has thus been able to control HIV transmission among injecting drug users.

“Iran has recently adopted a national strategy that incorporates the 90-90-90 targets and is designed to end the AIDS epidemic in the country by 2030,” he said.