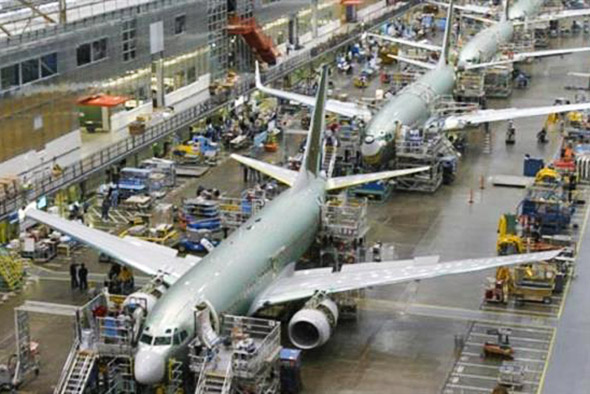 The spokesman of the US State Department says that Iran’s historic nuclear agreement with the permanent UN Security Council members plus Germany (P5+1) allows Western jet manufacturers to trade with Tehran.

His comments followed reports that Iran had reached an agreement with Boeing for the supply of jetliners after months of negotiations.

Iran’s Minister of Roads and Urban Development Abbas Akhoundi said earlier that the deal with Boeing had been finalized, adding that its details will be announced within the next few days.

Akhoundi added that Iran was able to save at least $5m in its last negotiations over the finalization of the purchase.

In January, Iran signed a major deal worth $27bn with aviation giant Airbus to purchase 118 planes from the company.  The deal with Airbus was sealed during a state visit to Paris by Iran’s President Hassan Rouhani.

Apart from Airbus and Boeing, Iran is also negotiating with several other global aviation giants over the purchases of planes, including Bombardier and Embraer.

Iran has a fleet of 250 aircraft, of which 90 are grounded due to the economy or missing parts, Parvaresh further told Reuters.

Of that total, 80% will need to be renewed in the next decade, he said, adding that growth could add even more jets to Iran’s shopping list.