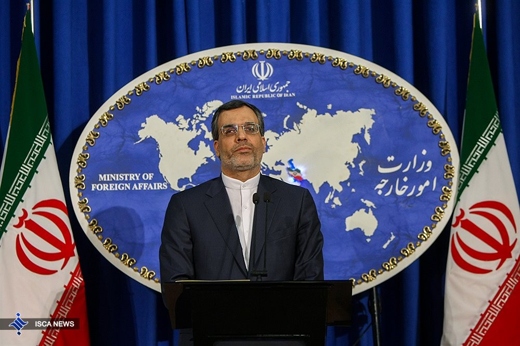 Here is IFP’s translation of a report by KhabarOnline on his remarks.

“During Modi’s visit, 14 cooperation agreements, particularly in economic fields, are to be signed between Iran and India. At the same time, the Afghan President is also here, and the trilateral meeting of Iran, Afghanistan, and India will be held on the issue of Chabahar Port,” Jaberi Ansari said in his weekly press conference held in Tehran on Monday, May 23.

These trips will have promising economic results for the country, he said, highlighting the positive impact of such visits on Iran’s development.