India Has Adopted a Lot from Iranian Culture: Indian Director 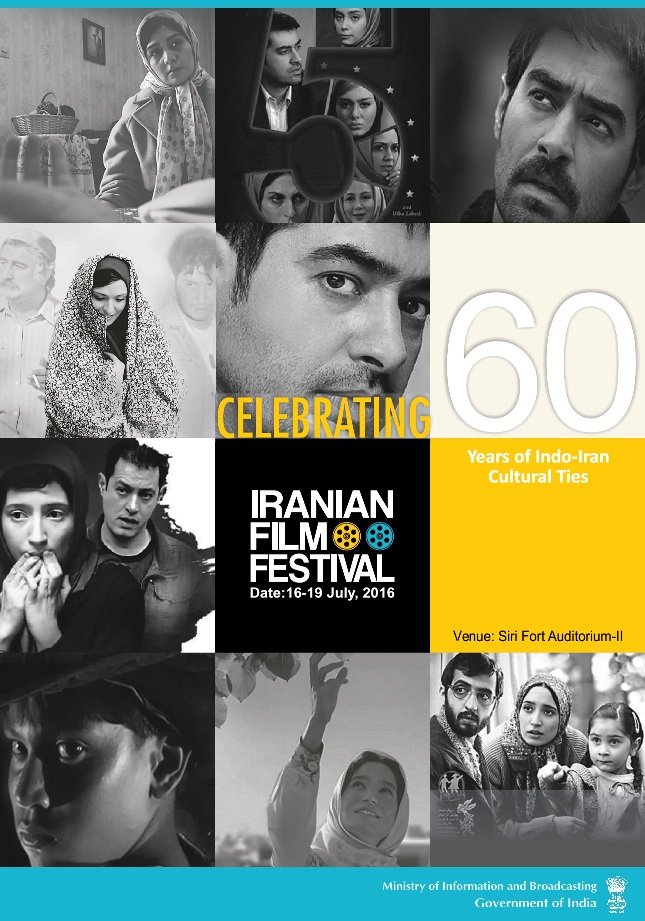 An Indian filmmaker believes that there are many similarities between the Iranian and Indian cultures and India has adopted a lot from Iran.

In an exclusive interview with IRNA during the recent Iranian Film Festival in New Delhi, Sanjay Mitwa said, “India and Iran enjoy strong bilateral relations since many centuries ago and India has adopted a lot from the Iranian culture, especially in the field of handicrafts.”

On his experience about Iranian films, he said, “It was my first chance to attend a festival of Iranian films. As an artist and director, it was a great moment for me to interact with Iranian artists and people. I found close similarity between the Iranian and Indian cultures.”

“So, movies presenting these connections will be successful both in Iran and India and will help the people from both countries know more about each other.” He added.

Movie and music are the strongest means for reinforcing the ties between different nations, Mitwa said, adding, “Art and culture including films and music are not limited to a particular boundary. These have their own languages which are understood by everybody in every country. Art and culture have always played important roles in strengthening the relations between different nations all over the world.”

He said he wishes to produce a joint Iranian-Indian movie.

“I will love to direct and produce a joint Iranian-Indian movie so that the people of the two great countries can understand each other better.”

The recent Iranian Film Festival in New Delhi to mark the 60th anniversary of the establishment of cultural relations between Iran and India was a golden opportunity for the interaction between the two countries’ artists, Mitwa said.

“The four-day event provided a golden platform for artists as well as the art-loving people from both Iran and India to share their rich experiences on movies and cultures.”

“To continue this trend, the Indian government shall organize an Indian film and cultural festival in Iran so that the exchange of art and culture between the two can keep flowing,” he added.