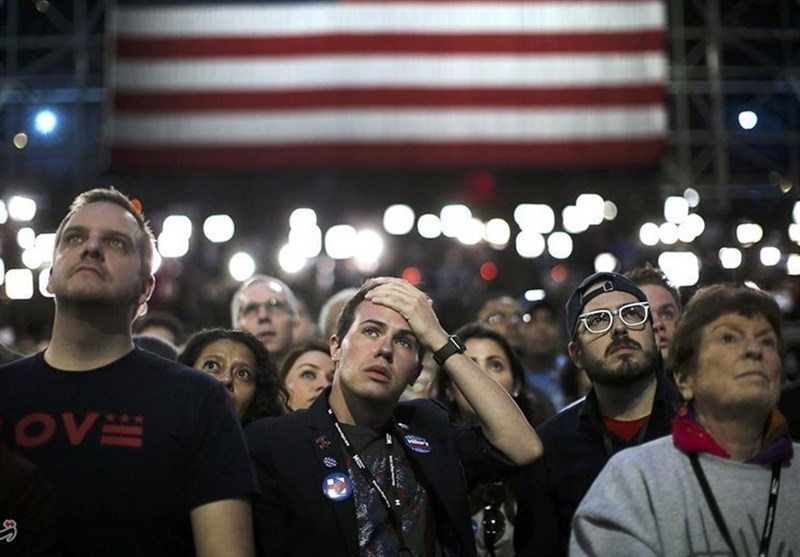 Markets around the world are beginning to price in a Donald Trump victory, as the Republican nominee’s path to the presidency becomes more likely by the hour.

US stock futures plunged, with futures on the Dow Jones Industrial Average falling 792 points, or over 5.1%.

At the open of trading, stocks in London were plunging over 4.3%, while losses accelerated for Asian markets. The Hang Seng Index in Hong Kong tumbled 2.97%, the South Korean Kospi fell 3.4% and the Japanese Nikkei 225 was down 4.7%. Australian and New Zealand markets fell by a similar measure.

Fear proxies like the US dollar, gold and government bonds surged. Gold rose $40 to $1,316 a troy ounce, or over 3.4%. Ten-year US Treasury note yields fell 12 basis points to 1.73%, indicating an investor flight to the safety of government bonds, Forbes reported.

The Mexican peso, the asset that has swung most violently depending on prospects for the presidential vote, plunged. On Tuesday, as Democratic nominee Hillary Clinton showed strength in early voting, the peso rose to two-week highs. However, it tumbled over 11.3% as of 11:35 p.m. ET.

Virginia and Michigan are trending in Clinton’s direction, while Wisconsin is moving in Trump’s favor. Pennsylvania and New Hampshire remain too close to call.

As voting has come in decidedly in favor of Trump, defying the expectations of almost every national poll and many state polls, it was the IBD/TIPP Tracking poll that may have won Tuesday. It predicted Trump’s victory in a final national survey on Tuesday afternoon.