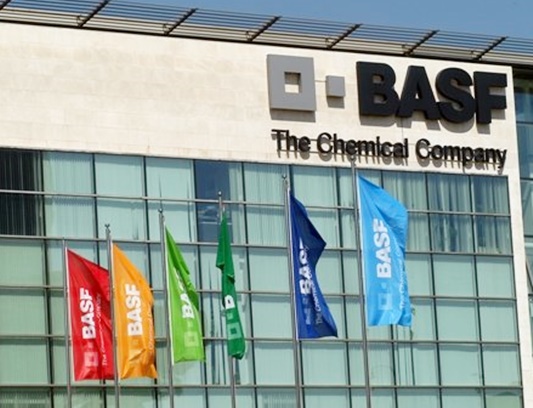 An official has announced the reopening of the Tehran office of Germany’s BASF SE, the largest chemical producer in the world.

Although negotiations between the National Petrochemical Company (NPC) and BASF of Germany kicked off more than a year ago, no new agreement has been signed between the two sides yet, though the German company’s office has been reopened in the Iranian capital.

Commercial and Executive Director of Jam Polypropylene Company Kambiz Mirkarimi announced the news, stating, “The opening of the new office will accelerate and facilitate the talks with BASF SE over investment and exports of petchem products to Europe and Germany in particular.”

The complex is planned to produce ethylene in its first production phase, and will later produce various grades of polyethylene.

Deputy Director of Iran’s Petrochemical Employers Association Parviz Sahafzadeh had recently noted that “On the basis of preliminary agreements, a portion of the products by Germany’s BASF will be consumed locally while the rest will be deployed abroad. Final negotiations on gas prices, formation of process and value chain units are still going on with BASF, and a final accord is expected to be inked with the German company in near future.”