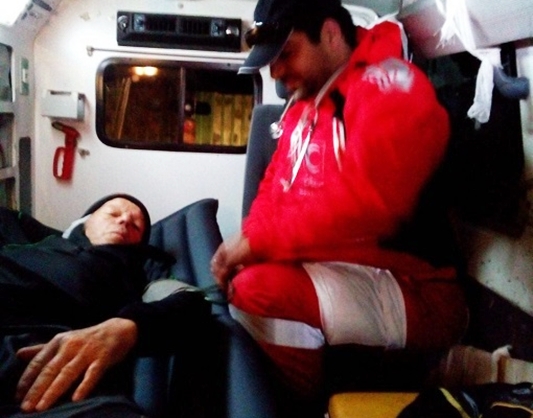 The head of Amol Red Crescent said that a German mountaineer had fallen while climbing Mount Damavand, but a team dispatched to the location was able to rescue him.

Jamshid Nikzad told IRNA that the German sixty-year-old climber, together with a fellow countryman and led by a local guide, was climbing Mount Damavand when the accident happened.

He said that the rescue team succeeded in helping the German climber, whose arm and leg were broken during the fall.