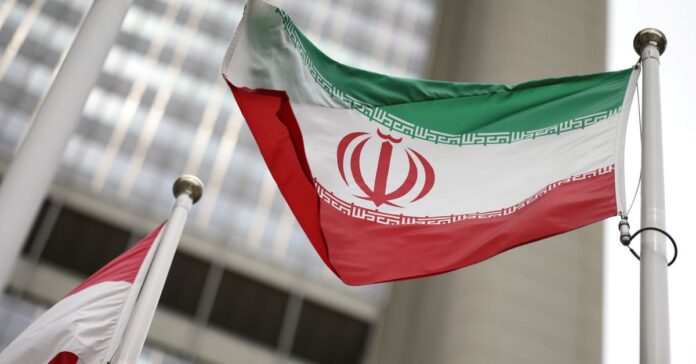 France describes as important a visit by the European Union (EU) top diplomat to Tehran for the revival of the Iran nuclear deal. Tehran will host EU deputy foreign policy chief Enrique Mora on Thursday for talks about the resumption of the nuclear negotiations.

Mora is due to hold talks on Thursday with members of Iran’s nuclear negotiating team four months after talks stalled between Iran and world powers, including the United States, to revive the 2015 deal.

“Through its statements and actions on the ground, the new Iranian administration of President (Ebrahim) Raissi raises doubts about its intention to return to the Joint Comprehensive Plan of Action (JCPoA),” French Foreign Ministry spokeswoman Anne-Claire Legendre told reporters in a daily online briefing.

“While refusing to negotiate, Iran creates facts on the ground that further complicate the return to the JCPoA. It is therefore in a context of crisis and at a critical moment for the future of the nuclear agreement that this trip by…Mora to Tehran takes place,” Legendre noted.

The Islamic Republic has repeatedly said it will return to the negotiations “soon” without giving any sense of what that actually means. Western diplomats have tentatively said a return to the Vienna talks may be possible before the end of October.

Legendre added that Tehran would also need to be clear about its intentions should it come back to the talks.

Since then-U.S. President Donald Trump ditched the deal in 2018 and reimposed sanctions on Iran, Tehran has been rebuilding stockpiles of enriched uranium, refining it to higher levels of fissile purity, and installing advanced centrifuges to speed up production.

President Joe Biden aims to restore the deal but the sides disagree on which steps need to be taken and when.

Key issues include what nuclear limits Tehran will accept, what sanctions Washington will remove, whether there will be any guarantees and the prospect of follow-on talks on Iran’s future nuclear programme, regional and ballistic missile activities, diplomats have stated.

“Exchanging views on bilateral & regional issues including Afghanistan, as well as talks on removal of cruel sanctions, are on the agenda,” he added.

In late September, Iranian Foreign Ministry spokesman Saeed Khatibzadeh stated the talks on restoring the nuclear deal to the full extent would begin in Vienna within a few weeks.

He, therefore, urged that any interaction of the type reward the country with its expected results, namely the removal of Washington’s oppressive sanctions targeting the Iranian nation