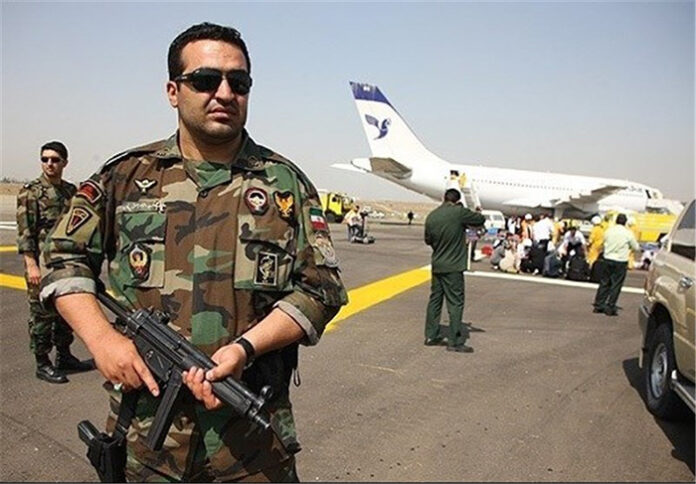 An Iranian airline delayed a flight from Tehran to Mashhad on Tuesday morning after a suspicious object in the plane raised security concerns.

With all passengers aboard, the Boeing 737 aircraft was moving on the taxiway when the flight security team noticed a suspicious object inside the plane.

After the 142 passengers were swiftly evacuated, safety units stepped in and searched the entire aircraft, including the cargo. However, no security threat was discovered and the passengers boarded the plane again to fly to Mashhad.

Flight security in Iran comes within the purview of the Islamic Revolution Guards Corps (IRGC).