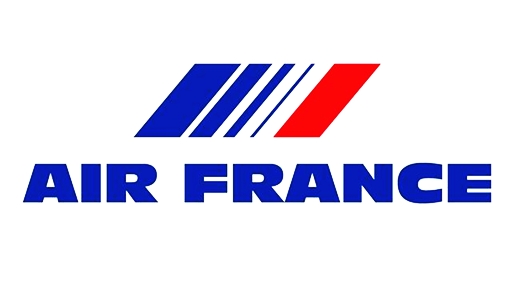 The first Air France plane has landed in the capital, Tehran, after a hiatus of eight years.

The plane – an A330 – landed in Imam Khomeini International Airport (IKIA). It was carrying the French Transport Minister Alain Vidal, as well as the CEOs of Air France and Boeing among others.

This is the first Air France jet to land in Iran in eight years following a landmark nuclear deal between Iran and the P5+1 that went into effect in January.

Speculations are already rising that Vidal’s trip to Tehran could lead to the finalization of a major deal between Iran and Airbus to purchase scores of new planes.

The $27bn deal – which was signed during Iran’s President Hassan Rouhani’s visit to Paris – envisages the delivery of 118 planes as early as July.

Also, the reported trip to Tehran by the Boeing chief could mean that a deal – possibly for 100 new planes – with the American aviation giant is around the corner.

Ali Abedzadeh, the president of Iran Civil Aviation Organization (CAO), said in March that talks with Boeing over the purchase of new planes are in advanced stages, stressing that a deal with the American aviation giant is “very likely” to be sealed.

This could make the plane-maker the first major American enterprise to seal a deal with Iran.