The Egyptian navy has allegedly seized an Iranian boat in the Red Sea carrying narcotics to smuggle them into the country.

According to a report covered by Fars, Egypt’s armed forces claimed in a statement that there were some suspicions about the Iranian boat sailing in the Egyptian territorial water in the Red Sea.

While inspecting the boat, some 171 kilograms of drugs, a number of cellular mobiles, and some US, Iranian and Pakistani currencies and other equipment were seized, the statement added.

The boat crew numbering seven people from different nationalities were arrested to take legal actions against them, it noted, as reported by KUNA. 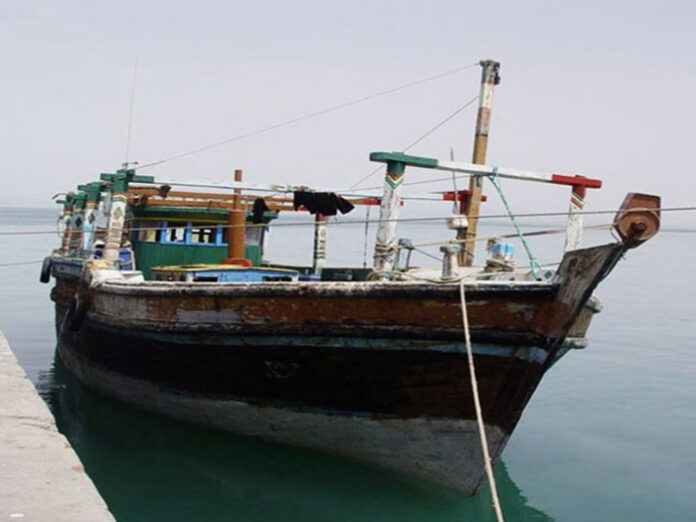