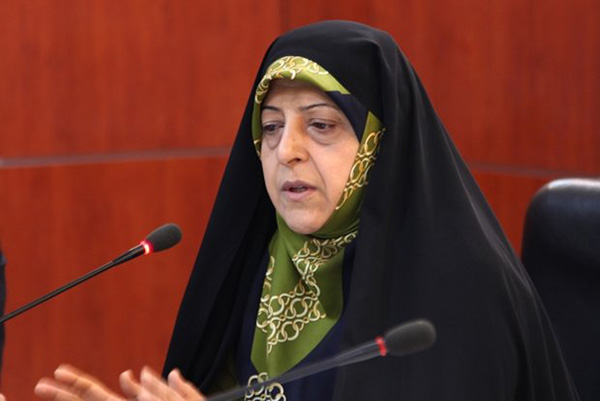 South Korea and Iran will sign a memorandum of understanding on environmental cooperation in Seoul later this week, the South Korean Environment Ministry said on Monday May 16.

For that reason, the Iranian Environment Minister Masoumeh Ebtekar arrived in the country early on Tuesday to sign the MoU at a Seoul hotel.

Ebtekar, also the incumbent vice-president of Iran, was named one of the seven Champions of the Earth by the United Nations Environment Program as a prominent environmental leader in 2006.

The MoU will cover a wide range of environmental cooperation, including joint seminars on the management of waste and air pollution and the conservation of wetland ecosystems and the exchanges of information and experts, the ministry said.

After the signing ceremony, South Korean Environment Minister Yoon Seong-kyu and Ebtekar will discuss ways to realize environmental projects, including the creation of an environment-friendly energy town, as discussed at the summit between South Korean President Park Geun-hye and her Iranian counterpart Hassan Rouhani in Tehran earlier this month.

“(I hope) the MOU will serve as the first step for substantial cooperation in enhancing the exchange of environmental policy and technology, eventually improving the two nations’ environments,” Yoon said.