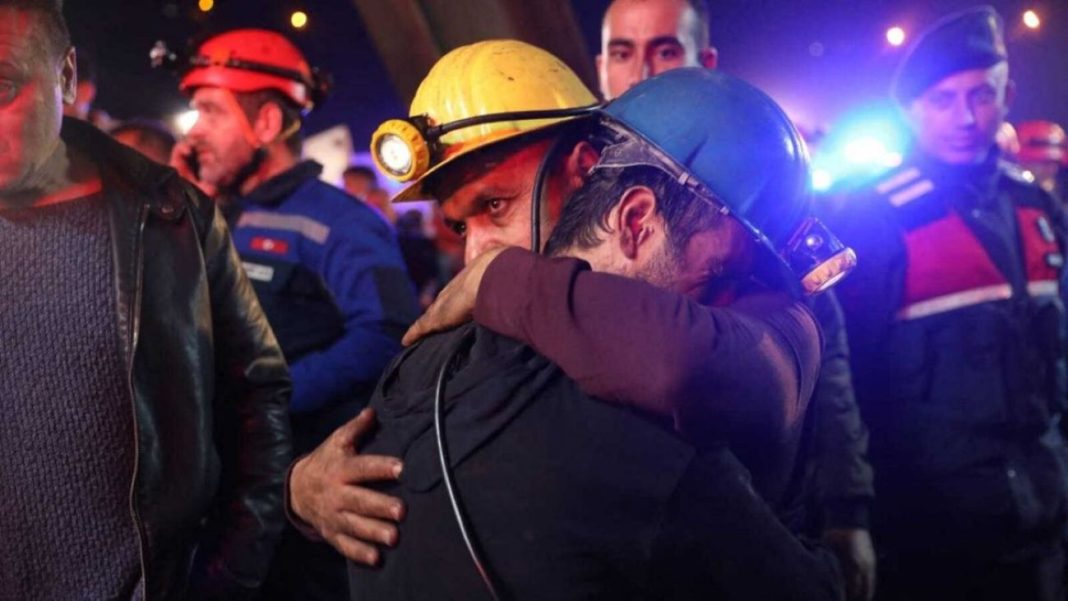 At least 28 people were killed in a coal mine explosion in northern Turkey, Health Minister Fahrettin Koca confirmed on Friday. He noted that 11 others pulled out alive were being treated in hospital.

A total of 110 workers were at the mine at the time of explosion, Interior Minister Suleyman Soylu told reporters at the site in Black Sea province Bartin’s Amasra district.

Energy Minister Fatih Donmez stated that initial indications pointed to the explosion being caused by firedamp, a term referring to methane in coal mines, and that it took place at around 6:15 p.m. local time (1515 GMT). Though he also said the cause of the blast was not yet known for certain.

Local prosecutors added they treated the incident as an accident and launched a formal investigation.

The people who were injured were being taken to ambulances on stretchers, footage on broadcaster CNN Türk showed.

Several rescue teams were dispatched to the area, including from neighboring provinces.

The local governor said a team of more than 70 rescuers had managed to reach a point in the pit some 250 meters below.

According to media reports, President Recep Tayyip Erdogan canceled a planned visit to southeast Turkey and would travel on Saturday to Amasra instead.

Turkey has a bleak record of mine accidents due to weak safety regulations. In 2014, a total of 301 people were killed in a major explosion at a coal mine in the Soma district of the Aegean province of Manisa.