Diplomats Kidnapped in Lebanon in 1982 Are in Israeli Prison, Iran Says 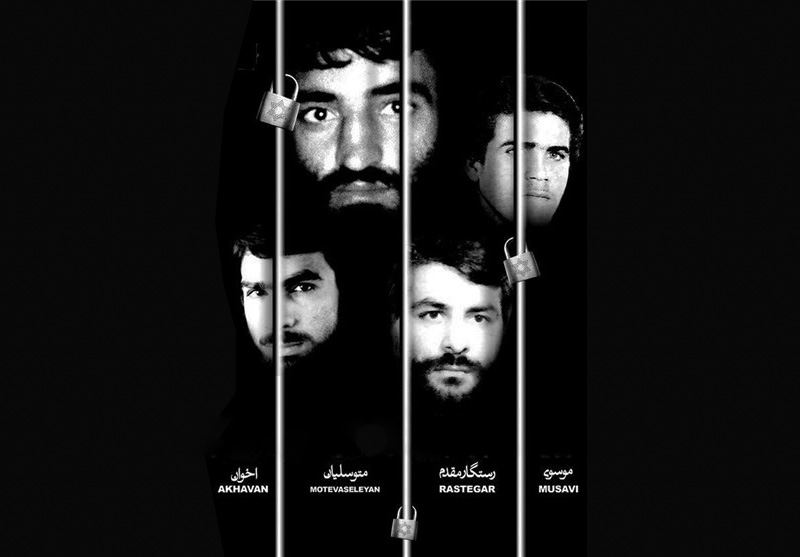 The Iranian Foreign Ministry underlined that evidence and documents indicate that the four diplomats abducted in Lebanon in 1982 are still alive and imprisoned in Israel.

In a statement released on Sunday, July 3, to mark the 34th anniversary of the kidnapping of the four diplomats in Lebanon, the Ministry said Iranian nation and families of kidnapped diplomats are still waiting for them.

The statement thanked the efforts made by the Lebanese government and relevant bodies to pursue the case, and asked UN Secretary General Ban Ki-Moon, the International Committee of the Red Cross and other human rights bodies to fulfil their undertakings and impose pressure on the Zionist regime of Israel in a bid to pave the ground for their freedom.

“The Islamic Republic of Iran reiterates its previous proposal for the establishment of a fact-finding committee to further clarify different aspects of the case,” the statement underlined.

The information provided by the country’s security and intelligence services suggests that the diplomats are alive, he noted.

Their vehicle was passing through a checkpoint post on its way to Beirut when it was intercepted by the Phalange Party, a group of gunmen belonging to Israel-backed militia forces headed by Samir Geagea.