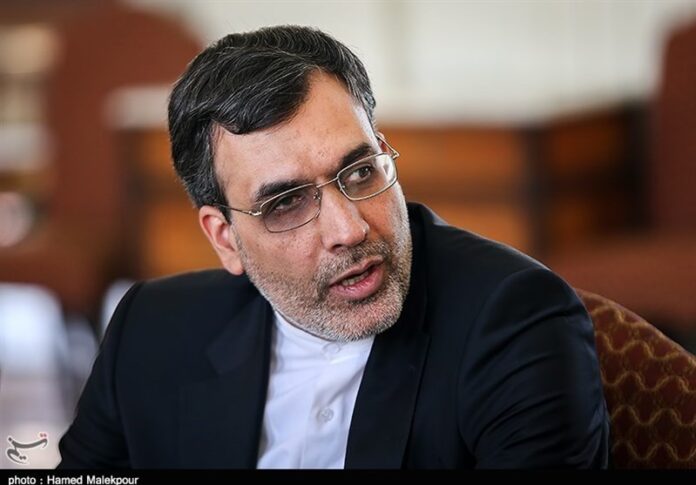 An Iranian deputy foreign minister unveiled plans for closer interaction between Tehran and Ankara in finding a way out of crisis in Syria, saying a consensus among key regional players on the basics of a solution to the crisis will pave the way for the subsequent practical steps.

Continued consultations among the influential actors can prepare the ground for the essential requirements for an exit from the crisis in Syria, Iran’s Deputy Foreign Minister for Arab and African Affairs Hossein Jaberi Ansari told reporters on the sidelines of a meeting with Russian president’s special envoy to the Middle East, Mikhail Bogdanov, held in Tehran on Monday.

To that end, he added, Iran and Turkey have agreed to exchange diplomatic delegations for talks on Syria.

Jaberi Ansari said he will take a trip to Turkey for “more detailed negotiations about the regional issues,” noting that Turkish Deputy Foreign Minister Umit Yalcin will be also invited to visit Iran soon.

Hailing Turkey as a major and influential country in the region, he added that Tehran and Ankara have always had intensive consultations during the crisis in Syria, saying two neighbours have reached a general consensus on the fundamentals of Syria crisis settlement.

As regards the main principles that all parties need to agree on, the Iranian diplomat highlighted the respect for Syria’s territorial integrity and national sovereignty, formation of a national and inclusive administration and the Syrian nation’s right to decide its own fate.

According to a recent report by the Syrian Centre for Policy Research, the conflict has claimed the lives of over 470,000 people, injured 1.9 million others, and displaced nearly half of the country’s pre-war population of about 23 million within or beyond its borders.