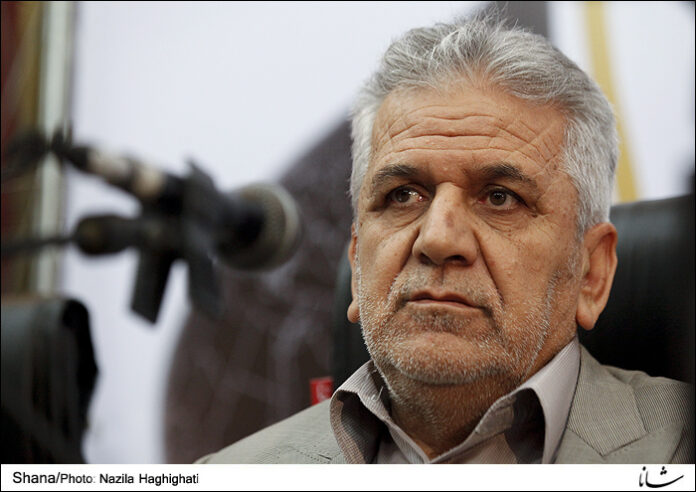 Deputy Petroleum Minister and Managing Director of the National Iranian Oil Refining and Distribution Company Abbas Kazemi called for a change in the oil transfer route in order to facilitate export.

The route direction for oil transfer should be changed from central Iran to the south of the country, in order to facilitate the export of oil products abroad, he noted.

The official referred to neighbouring countries’ demand for the import of Iranian oil products, and said that the oil transfer route should be managed in a way that facilitates engagement with neighbouring states.

The construction of oil transfer pipelines in border areas, including the borders with Iraq and Afghanistan, will increase security in border areas and will decrease smuggling, he added.

Kazemi expressed his regret about the halt of construction of the Abadan-Basra pipeline for transferring oil products to Iraq.