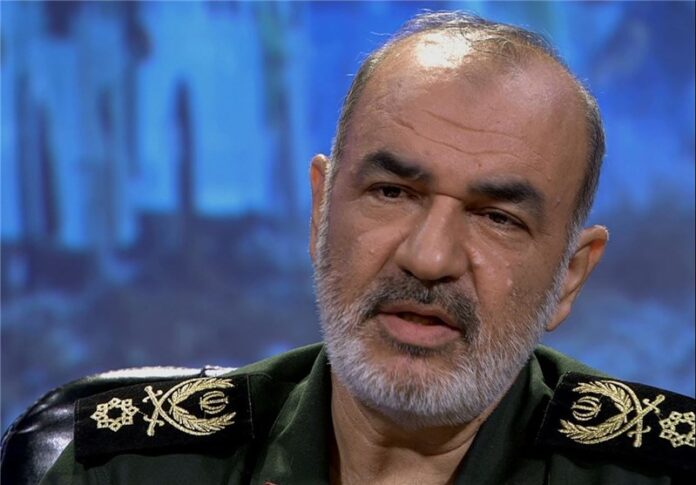 Lieutenant Commander of the Islamic Revolution Guards Corps (IRGC) Brigadier General Hossein Salami said certain Western countries are behind a plot to prevent the spread of Islam in the West by giving rise to Takfiri terrorist groups.

After the victory of the Islamic Revolution in 1979, Islam began to spread quickly in the West, Brigadier General Salami said in a speech in the western province of Lorestan on Saturday.

He added that nearly 50,000 Britons embraced Islam every year and the number of mosques in Europe rose “from a handful to thousands” during the early years after the revolution.

“The emergence of Takfiris was the West’s scenario to destroy Islam’s attractions, create hatred and stop spread of the religion in the West,” the commander said.

He further deplored the terrorist acts of Takfiri groups committed in the name of Islam, saying that Islam is a completely humane school of thought and regards killing one innocent human being as “killing the entire humanity”.