The pilot of the plane that crashed in Colombia had radioed he was running out of fuel and in an emergency, according to a recording of his final communications.

Monday night’s disaster killed 71 people, including most of Brazil’s Chapecoencse football team en route to a cup final in Colombia, and sent shock waves round the global football world.

“Fuel emergency, Miss,” he added, requesting urgent permission to land, according to a report covered by Khabar Online. 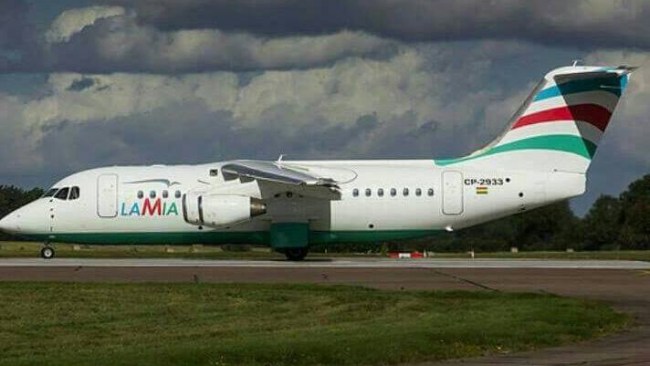