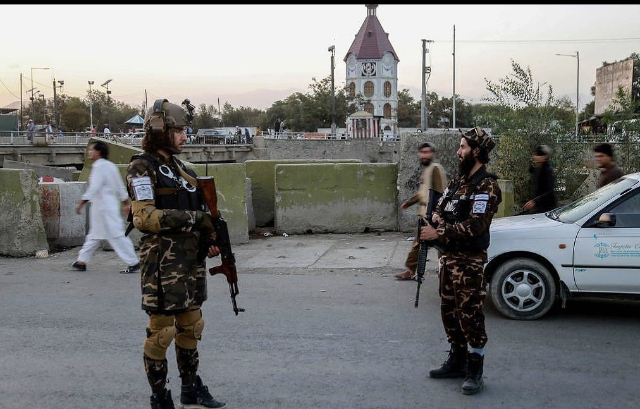 Beijing has received an invitation to attend the Moscow summit on Afghanistan, China has confirmed. Earlier, Russia has invited the Taliban representatives to the international forum, scheduled for October 20.

Moscow has called the key players in Central Asia together for a summit to discuss the security of the region and the situation in Afghanistan.

On Friday, Zhao Lijian, a spokesman for China’s Ministry of Foreign Affairs, confirmed that the country has “already received a request to take part and is engaging in consultations with all sides, including Russia”. He added that Beijing would support any efforts to stabilize the country and the surrounding area.

A day earlier, Russian President Vladimir Putin’s special envoy for Afghanistan, Zamir Kabulov, revealed that representatives from the Taliban had been asked to participate in the meeting. Despite the militant group being designated a terrorist organization and banned in the country, Russia has played host to delegations from its political wing as part of the peace process.

Members of the ‘Moscow format’ under which the meeting will be held on October 20 include Afghanistan, China, Pakistan, India, Iran, and other nations. Kabul added that the so-called ‘Troika Plus’, comprised of Russia, the US, China, and Pakistan, were also likely to gather in the coming weeks in order to co-ordinate responses to the situation.

Ensuring that the nation does not become a hotbed for terrorism is likely to be high on the agenda, after a series of attacks in recent weeks killed American servicemen and sparked fears that the Taliban may be unable or unwilling to prevent radical groups gaining ground.