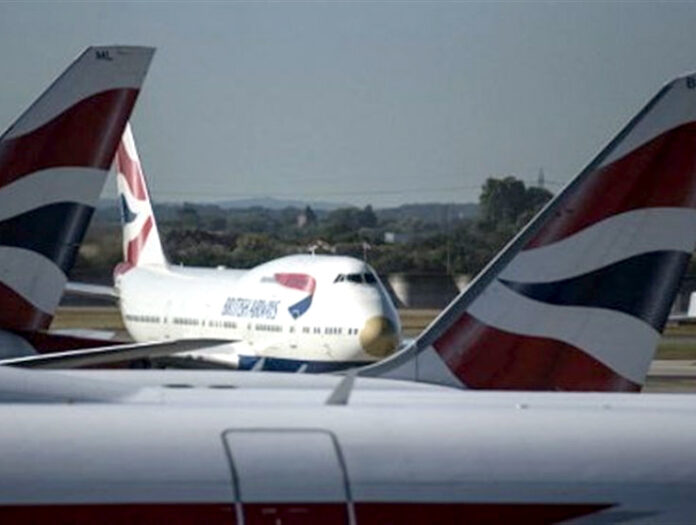 British Airways has resumed direct flights to Iran after the lifting of anti-Tehran sanctions.

The service was suspended in October 2012. Six return flights per week will operate between London Heathrow and Tehran, before a daily service will start later this year.

BA described the Iranian capital as “an important destination” for the airline, according to the Guardian.

The resumption of flights on Thursday follows the lifting of sanctions against Iran in January.

The then British foreign secretary Philip Hammond said at the time that British firms should take advantage of the opportunities that would open up.

The first BA plane to Iran, a Boeing 777, will depart from Heathrow at 9.10pm. Flights were initially due to resume in July but there was a delay in establishing the route.

A BA spokeswoman said: “The Iranians have been extremely helpful in setting up this important new route and have been as keen as we are for the service to start.

“Tehran is an important destination for British Airways and we wanted to ensure that the service we offered met the highest standards our customers rightly expect of us from day one.”