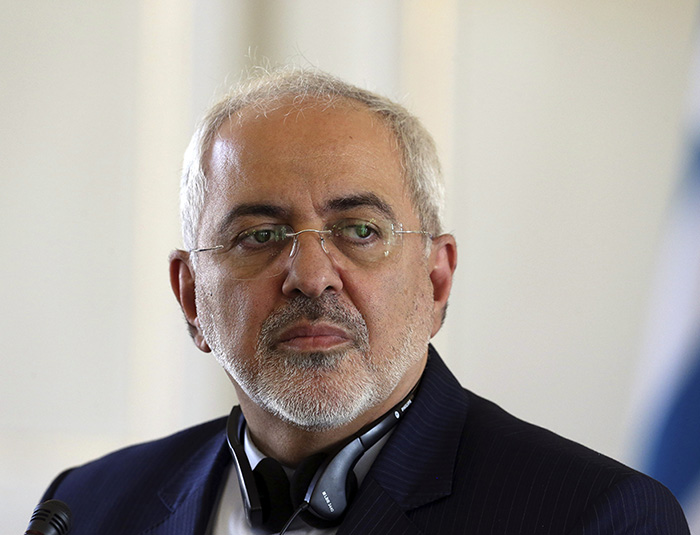 “The report has been compiled based on incomplete information, while he [Ban] was not informed of the developments at the time of negotiations; as we have earlier said, the UN played no role in the development of the nuclear deal and as witnessed, they have done something that is not beneficial to the nuclear deal,” Zarif told Fars on Tuesday, July 19.

Also asked about the allegations raised in Ban’s report on Iran’s arms supplies to Iraq, he said, “In a statement we issued concurrently with Resolution 2231, we stated that we would continue our actions in the campaign against terrorism and it is our policy and is not related to the nuclear deal.”

Ban claimed in a report to the Security Council that Iran’s missile tests after the nuclear deal were “not consistent” with the spirit of the agreement signed with world powers last July. His words, however, did not imply Iran’s violation of the Resolution.

Before Zarif’s reaction, Foreign Ministry Spokesman Bahram Qassemi had also lashed out at Ban’s “unbalanced and biased” report on the implementation of the UNSC Resolution 2231, stressing that Tehran will not allow anyone to even talk about its defence capabilities.

“The report has been compiled under the blatant pressures of the US on the UN Secretariat and the allegations raised against the Islamic Republic of Iran in this report are baseless,” Qassemi said on Monday, July 18.

Qassemi described the UN’s report as inconsistent with the spirit and content of the nuclear deal and even Resolution 2231, and said, “The concerns raised in the report on Iran’s missile tests are fully biased.”