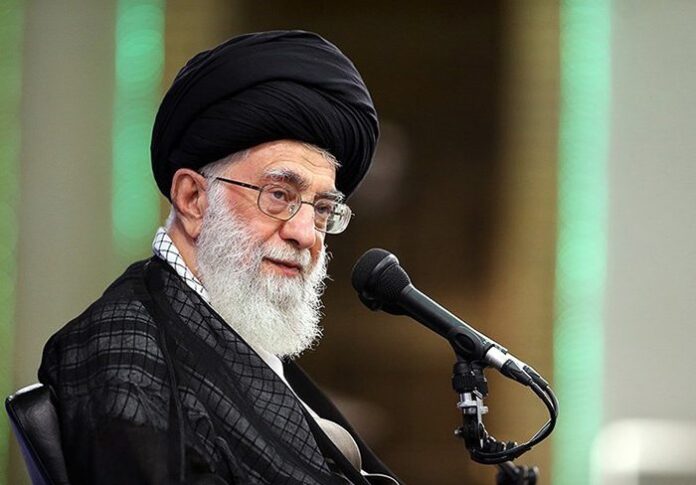 Leader of the Islamic Revolution Ayatollah Seyyed Ali Khamenei dismissed claims made by Washington pertaining to its willingness to engage in talks with Tehran over regional issues.

In a meeting with a group of university students and representatives of student societies on Saturday, July 2, Ayatollah Khamenei said that Tehran is not interested in any coordination with Washington as the USA’s main goal is to reduce Iran’s presence in the region, Press TV reported.

Ayatollah Khamenei then warned against plots hatched by enemies to undermine Iran’s Islamic Establishment and highlighted the “special” role the country’s students could play in thwarting the plots.

The Leader called on the student associations to establish “a ‘unified anti-US and anti-Zionist front’ among Muslim world’s students,” Tasnim reported.

“By using advanced means of communication and in cyberspace, general campaigns can be formed by Muslim students based on the opposition to the policies of the US and the Zionist regime of Israel so that when needed, millions of young Muslim students create a big movement in the Islamic world,” the Leader added.