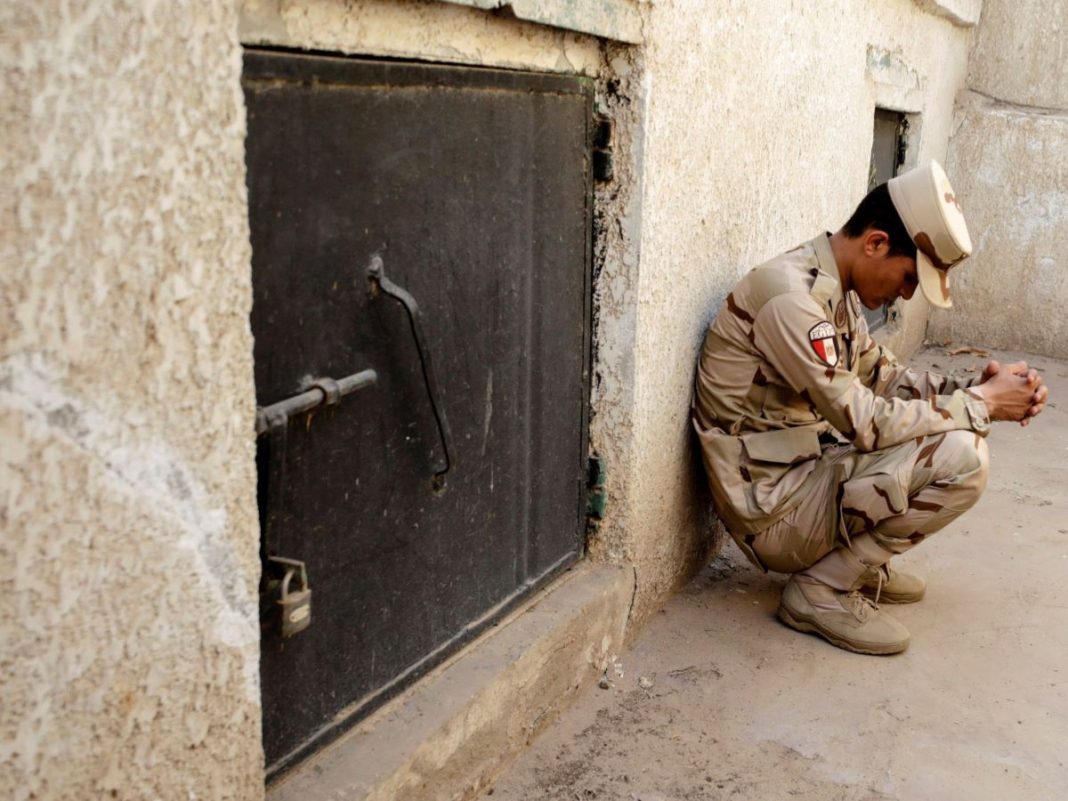 At least four people have been killed and 12 others wounded in an attack on a police checkpoint in the Suez Canal city of Ismailia, according to Egyptian officials and medical sources.

Most of the wounded are conscripts and have been taken to hospital, according to the document.

The attack took place on Friday afternoon on the western side of the Suez Canal, according to security officials, who spoke to AP on condition of anonymity because they were not authorised to brief the media. The media office of Ismailia province described the attack as a “terrorist” strike.

State-run Al-Qahera News reported that security forces killed one of the attackers. It broadcast graphic footage purportedly showing a body, saying it was the dead attacker.

No group has claimed responsibility for the attack.

Egypt has been battling Daesh (ISIS or ISIL) fighters in the northern part of the Sinai Peninsula for years.

In February 2018, security forces launched a wide-reaching campaign seeking to root out members of armed groups in the Sinai, parts of the Nile Delta, and deserts along the country’s western border with Libya.

More than 1,000 fighters were reported killed by the military during the campaign, though figures are difficult to verify amid a media blackout in the peninsula.

Daesh has carried out numerous attacks in Sinai and elsewhere in the country, mainly targeting security forces, minority Christians and those whom they accuse of collaborating with the military and police.

In May, at least 11 Egyptian soldiers, including an officer, were killed in an attack on a water pumping station east of the Suez Canal.

In May 2019, an attack near Egypt’s Giza pyramids wounded 17 people, many of them foreign tourists.

And in August of that year, 20 people were killed when a car laden with explosives crashed into two other vehicles in Cairo.

Ismailia is one of the key cities overlooking Egypt’s Suez Canal, a vital waterway between Asia and Europe that sees about 10 percent of the world’s maritime trade.

The canal is a major source of foreign currency for Egypt, which is struggling with a declining currency and rising inflation.