At least 24 people have lost their lives in an attack by the ISIS Takfiri [extremist] terrorist group in the Iraqi city of Mosul.

The deadly explosion occurred on Saturday when explosives on a tanker were detonated in Mosul.

The news comes a day after ISIS terrorists launched an attack using two car bombs on the Kanaos Village in the south of Qayyarah, killing two soldiers and injuring 29 others.

Iraqi forces had retaken Qayyarah, which lies on the western bank of Tigris River, some 60 kilometres south of Mosul, from ISIS late in August.

Iraqi troops and volunteer fighters are engaged in joint operations to liberate Mosul, the last urban area in control of ISIS in Iraq, Press TV reported. 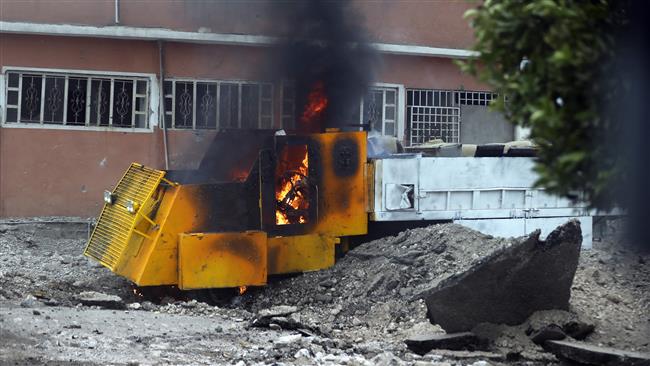