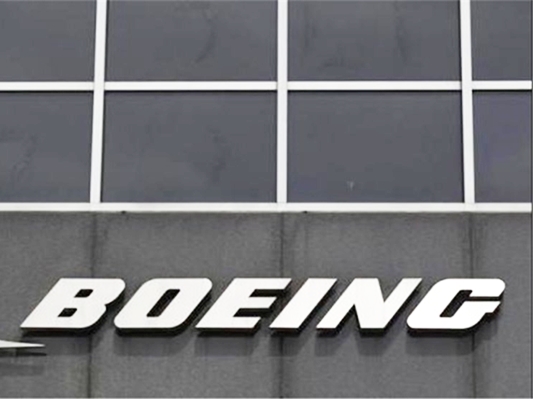 Selling aircraft and parts to Iran could “threaten” US national security, Representatives Jeb Hensarling and Peter Roskam claimed in a letter to Boeing released on Friday, Reuters reported.

In their letter to Boeing Chief Executive Dennis Muilenburg, the lawmakers asked for “clarification” of the current state of negotiations.

The letter came after Iran’s Minister of Roads and Urban Development Abbas Akhoundi said earlier that the deal with Boeing had been finalized, adding that its details will be announced shortly.

This is while US State Department Spokesman John Kirby said earlier the nuclear deal, also known as JCPOA, allows Western aviation companies to sell “aircraft and associated parts and services” to Iran.

“…I would remind you that under the JCPOA (Joint Comprehensive Plan of Action – a lasting nuclear deal between Iran and world powers) we issued a statement of licensing policy that allowed for case-by-case licensing of individuals and entities seeking to export, re-export, sell, lease, or transfer to Iran commercial passenger aircraft and associated parts and services exclusively for commercial passenger aviation,” Kirby said at a press briefing on Tuesday.