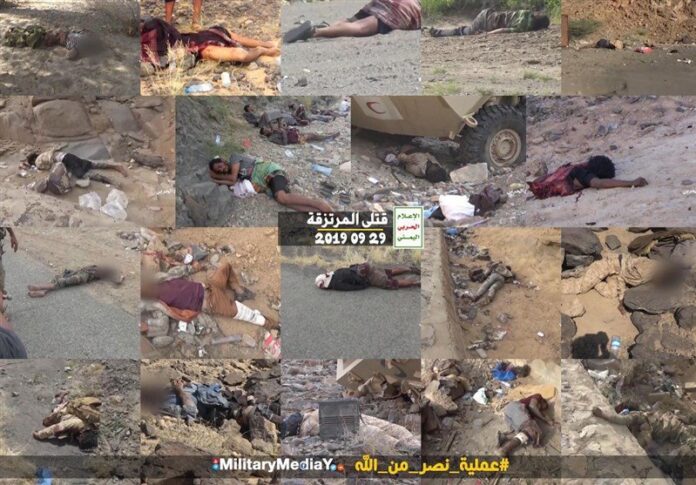 The Spokesman for Yemeni Armed Forces has given more details of a large-scale military operation that the Yemeni fighters have recently launched against Saudi-led troops and mercenaries in the kingdom, saying the Saudi casualties have reached 500.

Speaking at a press conference on Sunday, Brigadier General Yahya Saree provided details of the Yemeni operation, codenamed God’s Victory, which destroyed several Saudi-led brigades and marked the largest operation by Ansarullah over the past five years.

Almasirah TV quoted the general as saying that the operation had begun on August 15 in various directions at the battlefield in Najran, southwest of Saudi Arabia, and involved various units of the Yemeni Armed Forces who launched “surprise” attacks on the enemy. 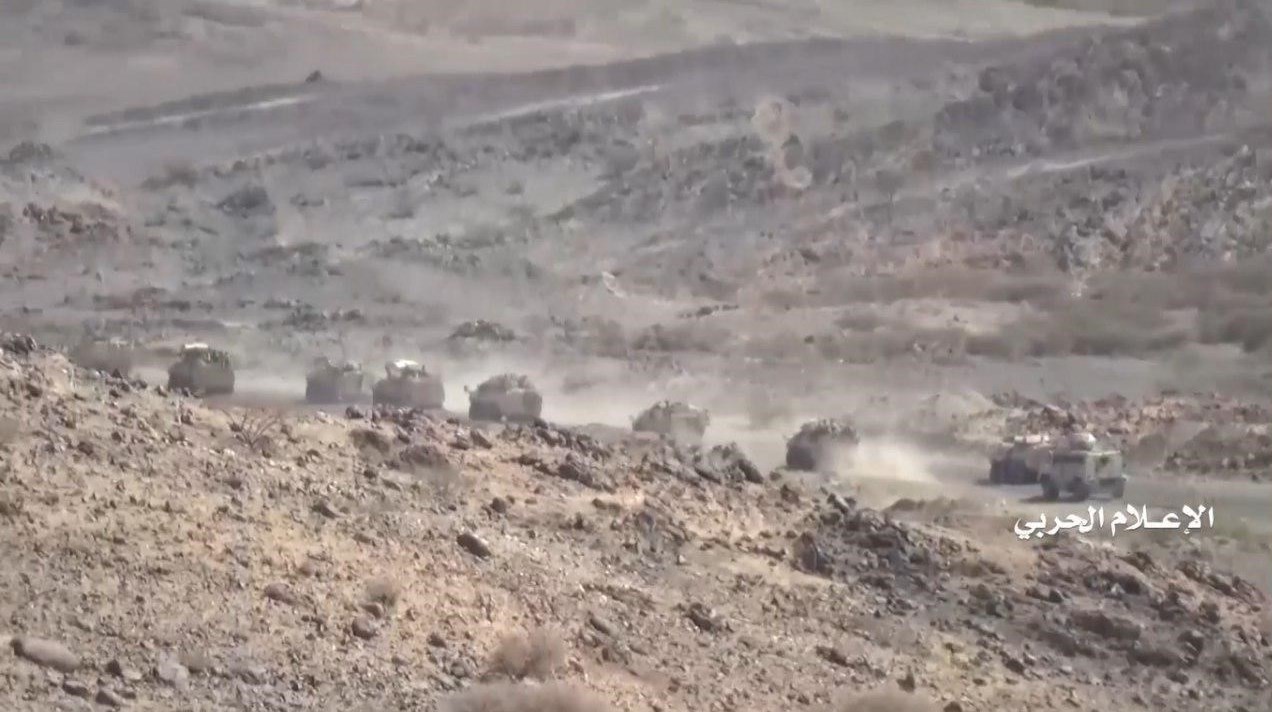 He said the Yemeni infiltrators among the enemy forces played a major role in the operation.

Saree noted that the Yemeni forces launched 9 missile attacks during the first phase of the operation to hit the enemy’s military bases and airports, adding that the Yemeni Army’s drone unit also carried out more than 20 operations, one of which targeted a sensitive military center in Riyadh. 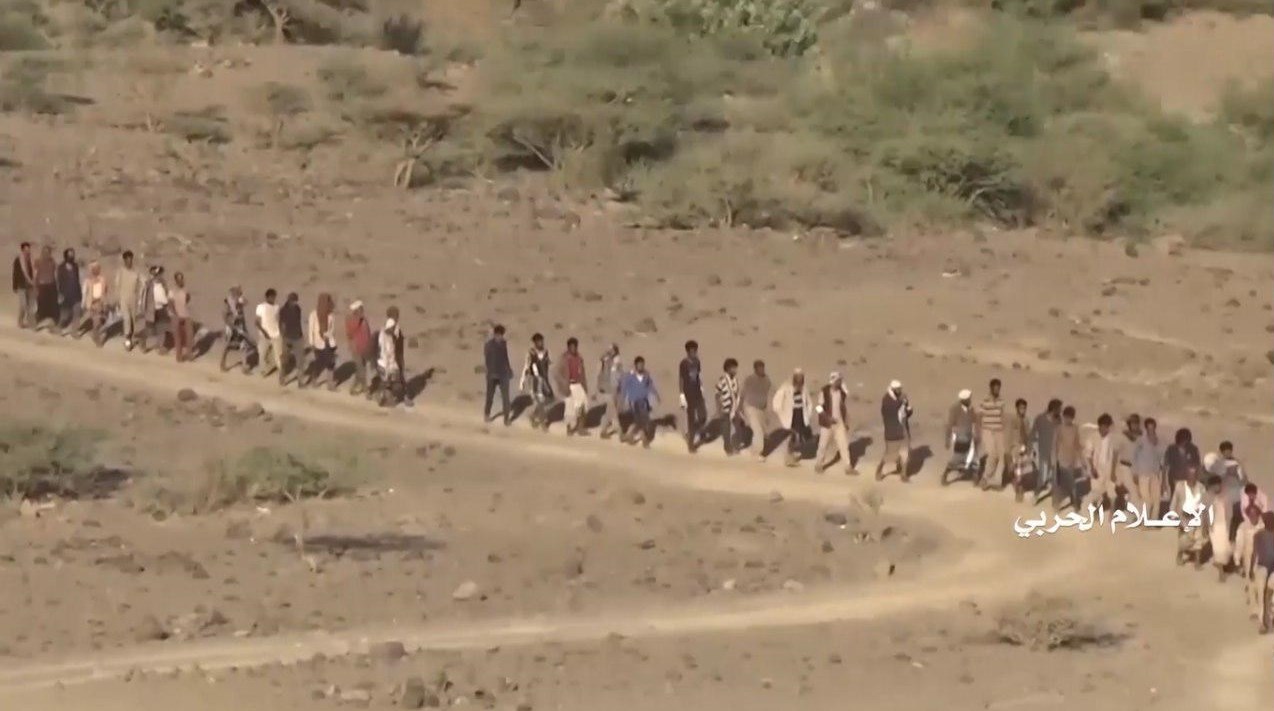 According to the general, the Yemeni Air Defense has forced the Apache helicopters and the fighter jets from the Saudi-led military coalition to leave the operation zone.

During the first phase of the operation, 350 square kilometers of lands were liberated in the area, including a number of military bases, Saree noted, saying more than 500 hostile forces have been killed or wounded in the attacks.

He said three brigades of the Saudi-led coalition were destroyed in the operation, while their weaponry and equipment have been seized as the spoils of victory.

More than 200 hostile forces killed in the operation have lost their lives when fleeing or surrendering themselves amid the aerial attacks by the Saudi-led coalition’s warplanes, he added, noting that the Yemeni forces provided first aid to the enemy’s injured fighters.

The Saudi-led coalition’s fighter jets were trying to prevent their own forces from retreating on the ground and committed “genocide” against the Saudi-sponsored mercenaries by intensifying the airstrikes, the Yemeni general explained.

He further added that more than 2,000 forces of the enemy have been captured in the operation, expressing regret that there are children among the prisoners.

Saree said the enemy had recruited the Yemeni children for fighting wars in various fronts, such as Jizan, Asir and Najran.

Saudi Arabia and a number of its regional allies launched a devastating campaign against Yemen in March 2015, with the goal of bringing the government of fugitive former president Abd Rabbuh Mansour Hadi back to power and crushing the Houthi Ansarullah movement.