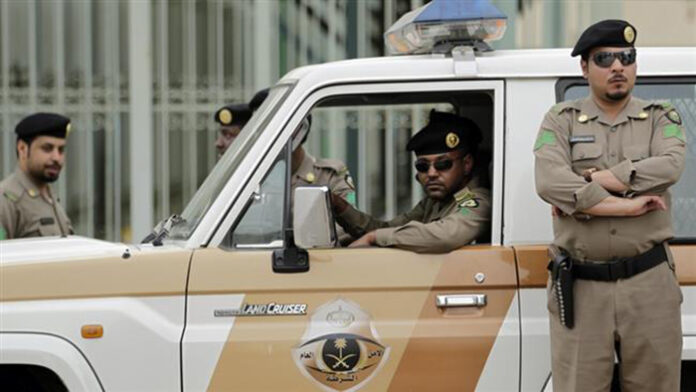 Unknown armed men have attacked a police patrol vehicle in the Qatif District of Saudi Arabia’s Eastern Province, killing one law enforcement agent and injuring another.

The attackers fired shots at the vehicle in the district’s al-Majidiah area on Sunday, Saudi Sabq news website reported.

The country’s al-Arabia television network said the officers, who were both killed in the city’s al-Dhabab neighborhood, were driving back home.

Back in September, gunmen had also killed two police officers in Dammam.

The kingdom has witnessed a spate of deadly shootings and bombings targeting security forces or the country’s Shia minority over the past year. The local branches of Daesh have claimed responsibility for many of the attacks.

The Eastern Province has also been the scene of peaceful demonstrations since February 2011.

Protesters have been demanding reforms, freedom of expression and the release of political prisoners as well as an end to economic and religious discrimination against the oil-producing region.