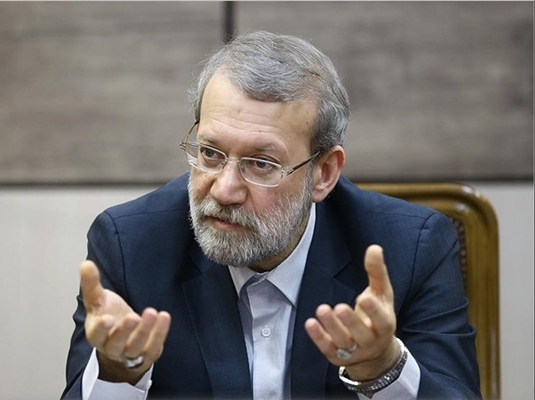 Iran has not stopped allowing Russian warplanes to fly into Syria from one of its western airbases, Parliament Speaker Ali Larijani said but at the same time reiterated that Tehran has not put any military bases at the disposal of Russia.

Iran is in alliance with Russia in its campaign in Syria and in its battle against terrorism, Larijani said Tuesday.

Russian flights have not been halted, he added, stressing that neither Russia nor any other countries have a permanent military base in the Islamic Republic.

Russians’ flights from the base are a temporary issue and are only for refueling,Larijani went on to add, and noted that the decision did not need the parliament’s permission.

The comments by the Iranian parliament speaker came after the country’s Defense Minister Brigadier General Hossein Dehqan also said the Russian aircraft fly to the Iranian airbase to be either refueled or get reloaded, noting that they use the base for more effective operation against terrorist groups in Syria.

Dehqan further ruled out any plans for permitting Russian jets to use Iranian bases other than Nojeh at the moment, but said they can keep using the airbase as long as necessary.