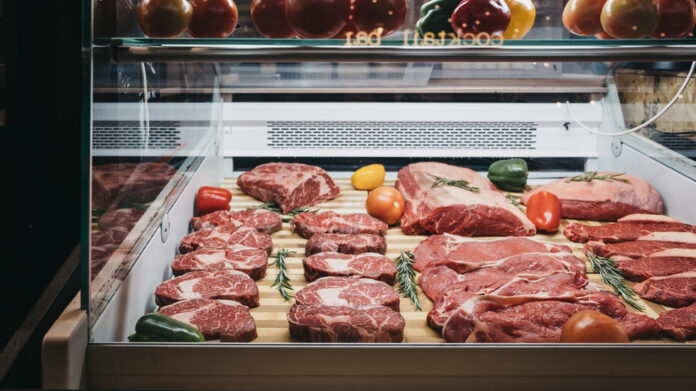 Nearly one in six Britons, around eight million, have been unable to buy essential food items in the last fortnight due to a shortage of products and a Brexit- as well as coronavirus-linked supply chain crisis, a survey suggests.

Some 17% of adults said they had not been able to purchase such goods because they were not available, according to newly released data from the Office for National Statistics (ONS).

Almost a quarter (23%) said the same for non-essential food items.

The figures, based on a weighted count of 52,375,337 adults by the ONS, emerged as separate estimates indicated the fuel supply crisis was easing, with only a small number of areas still suffering significant petrol shortages.

The ONS estimates were based on analysis of responses from 3,326 adults between 22 September and 3 October as part of its Opinions and Lifestyle survey.

Of those people asked about their experiences of shortages over the past fortnight, 57% said everything they needed had been available to buy – while one in seven (15%) could not buy fuel.

Six in 10 respondents said their food shopping experience had been different to usual, with 43% saying there was less variety, and 14% saying they had to go to more shops to get what they needed.

A total of 13% of adults also reported waiting longer for prescriptions, with 4% saying they had to go to more pharmacies to find what they needed.

It came as the latest figures suggested the fuel supply crisis had eased significantly.

No areas of the country remain in the red fuel stocks category, meaning they have levels below 20%, while only three – eastern, London and South East – remain in the amber bracket, with supplies of between 20% and 40%.

All other areas are now classed as in the green category, meaning fuel stocks were deemed to be average.

Transport Secretary Grant Shapps told Sky News, “we’re right at the tail end” of the situation with fuel supply pressures”, adding problems had ended in “most parts of the country”.

He stated that around 3,500 people had applied for provisional HGV licences in the past week.

“They’re struggling to do what they love doing because there’s a shortage of food and of course it’s something that we’re going to have to find an answer to, and quickly as well because you know people are out there and they need the meals and especially going into winter,” he told BBC Breakfast.