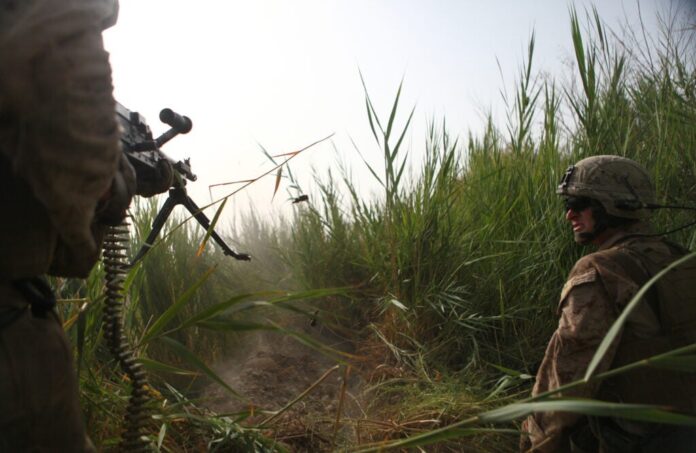 The Pentagon has removed a massive collection of Afghanistan War footage totaling 124,000 photos and 17,000 videos from its official visual record.

The Pentagon has announced it has temporarily removed from its visual information website tens of thousands of photo and video images of Afghans who supported the US war effort and were deemed vulnerable to Taliban retaliation.

Pentagon press secretary John Kirby said that starting in August during the US-led evacuation, all imagery was removed that shows the faces or other identifiable features of vulnerable Afghans. He added the images will be returned to the public domain when it is deemed safe.

Kirby noted 124,000 photos and 17,000 videos were removed and archived on the Defense Visual Information Distribution Service.

“It was a mammoth undertaking and took us a long time — almost two months,” Kirby said, adding that it is not yet completed.

“We did it out of an abundance of caution, out of respect for the obligation that we have to these individuals and to their families, and at the right time when it’s appropriate, we will absolutely republish those images,” he continued.

Kirby said his decision was in line with a concern throughout the US government that the Taliban, who rapidly defeated the Afghan security forces last summer and took control of Kabul on Aug. 15, would seek to retaliate against Afghans who had helped the United States during its 20-year war effort.

“Those concerns were valid, and we make no apology whatsoever for making this decision. I still believe it was the right thing to do,” he added.

“Nothing’s been deleted from the record. It’s simply being archived until we believe it’s the appropriate time to put them back up,” Kirby stated.