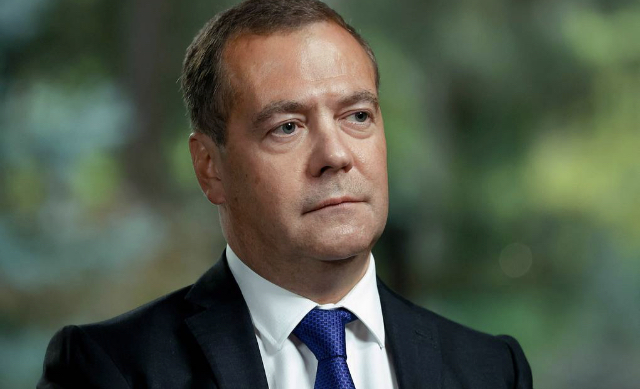 Washington needs Kiev for adversarial relations with Moscow as well as its total deterrence, a Russian official claims. The source, however, has described the alliance as ‘fragile’.

“The US needs nothing from Ukraine except opposition to Russia, total deterrence of our country and creation of what has been very appropriately called ‘anti-Russia’,” Russia’s Deputy Chairman of the Security Council Dmitry Medvedev said in the article titled “Why contacts with current Ukrainian administration are pointless,” posted on Monday in the Kommersant newspaper.

It means that such alliance is very fragile and will turn to ashes at a certain moment of time, the official added.

Russia will wait until responsible leaders appear in Ukraine, focusing on the buildup of based on equal rights and mutually beneficial relations and not on the total confrontation with Russia on the brink of war, he stated.

“[We should] wait until responsible leaders appear in Ukraine, aiming at the buildup of based on equal rights and mutually beneficial relations with Russia, rather than at the total confrontation with Russia on the brink of fire and setup of stupid ‘Crimean platforms’ created for dumbing down the country population and inflating their muscles before elections,” Medvedev said.

“Russia knows how to wait. We are patient people,” he added.

Ukraine is under direct foreign administration now and fully depends on the West, from money ‘handouts’ to direct management by special services, Medvedev stressed.

“The country [Ukraine] is under direct foreign administration. Furthermore, the administration is much tougher than interaction between the USSR and individual socialist countries during the known period,” the official wrote.

The USSR provided “sufficient room in forming the domestic policy to its geopolitical allies, understanding that it may end in tragic developments otherwise,” such as in 1956 in Hungary or in 1968 in Czechoslovakia, Medvedev said.

“The simple pragmatic logic,” he noted. “Dependence is total in Ukraine – from cash injections to their economy (handouts from the US and the EU) to direct control of Ukrainian special services (by their US patrons),” the official added. 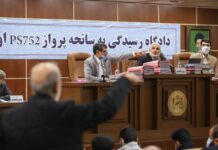 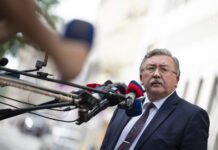 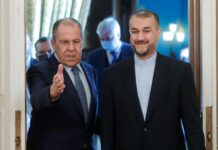 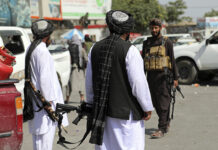