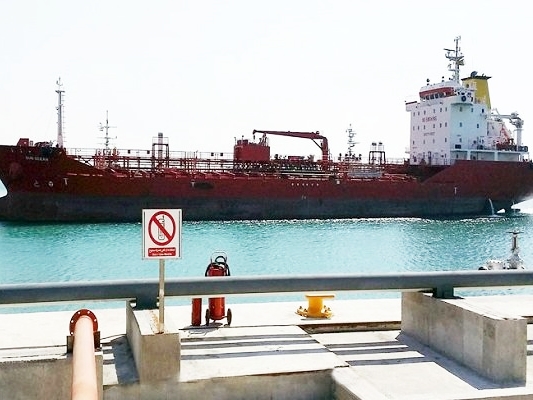 Amir Vakilzadeh, Director of the Exports and Imports Office at National Iranian Oil Products Distribution Company (NIOPDC), said, “In the current year, no liquid gas has been burned by domestic refineries.”

“All LPG produced inside the country has been deployed to foreign markets in the present year,” underscored the official, adding, “Overall, more than 80,000 tons of Iranian LPG have been shipped to foreign countries in the first two months of the current year spanning from March 20 to May 20.”

Vakilzadeh pointed out that LPG is being surface-exported to neighbouring countries, as well as by sea to African countries by exploiting ISO tanks. “The volume of LPG exports reached 127,000 tons in the previous year, while more than 80,000 tons have been exported only in the first two months of the current year.”

African countries like Kenya, South Africa and Tanzania have been purchasing Iran’s LPG over the past two years in the form of ISO tank container shipments.