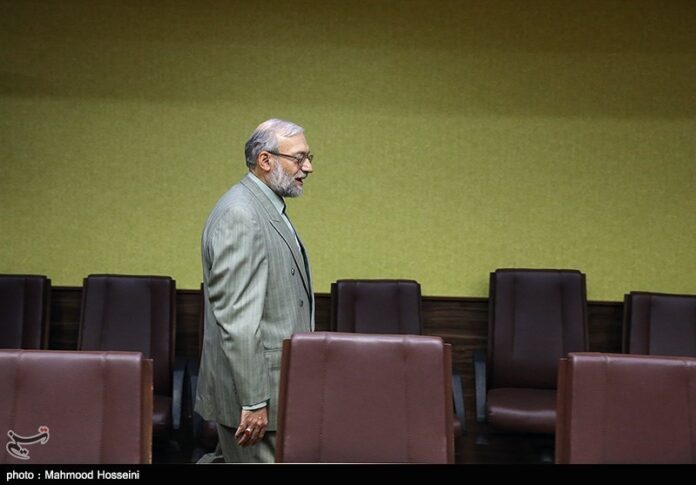 Chief of the Iranian Judiciary’s Human Rights Council Mohammad Javad Larijani arrived in Rome on Tuesday for the third round of talks on Iran-Italy judicial cooperation.

Heading a high-ranking delegation of Iranian judicial and human rights officials, Larijani is planned to hold meetings with a number of senior Italian authorities during the visit.

The trip is part of plans to boost cooperation with other countries on judicial and human rights issues, according to the Iranian Judiciary’s Human Rights Council.

Larijani is also expected to provide a general description of Iran’s Judiciary system and a comparison of it with Italy’s judicial structure.

These negotiations between Iran and Italy began two years ago. In November 2014, a conference was held on Italy’s Sicily island, titled “Protection of Human Rights in Iran and Italy’s Criminal Justice System”.

Back in August, Iran’s Judiciary Chief Ayatollah Sadeq Amoli Larijani proposed that the Islamic Republic and Europe can begin discussions about human rights, provided that Iran would also have the chance to question the shortcomings of Europeans regarding human rights.