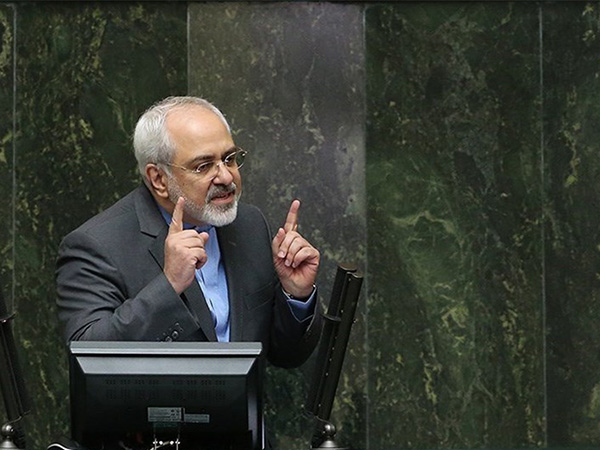 Iranian Foreign Minister Mohammad Javad Zarif has called for an enduring ceasefire in Syria to facilitate humanitarian aid deliveries to civilians in the Arab country, a lawmaker said.

Speaking to reporters on Wednesday, Behrouz Nemati gave details of Foreign Minister Zarif’s comments at a closed-door session of the parliament earlier in the day.

In a recent meeting of nine countries in the Swiss city of Lausanne for talks on Syria, the Iranian foreign minister has reiterated that the crisis in Syria has no military solution and must be resolved politically, the MP said.

And in today’s session at the parliament, Nemati added, Foreign Minister Zarif has called for a more durable ceasefire in Syria in order to let various Syrian groups express their views and open a corridor to deliver humanitarian aid for civilians or evacuate them form conflict zones.

Syria has been plagued with civil war for more than 5 years, with various terrorist groups, including Daesh (also known as ISIS or ISIL), currently controlling parts of it.

UN humanitarian officials have pleaded with combatants in the Arab country to observe weekly 48-hour ceasefires to allow humanitarian relief into Aleppo, a major Syrian city in control of the terrorist groups.

Meanwhile, Russia, which helps the Damascus government in the fight against the terrorists, has announced plans for an eight-hour humanitarian ceasefire in Aleppo later this week.

It came after the nine-nation meeting in Switzerland failed to agree on any concrete action to stop the violence in Syria.