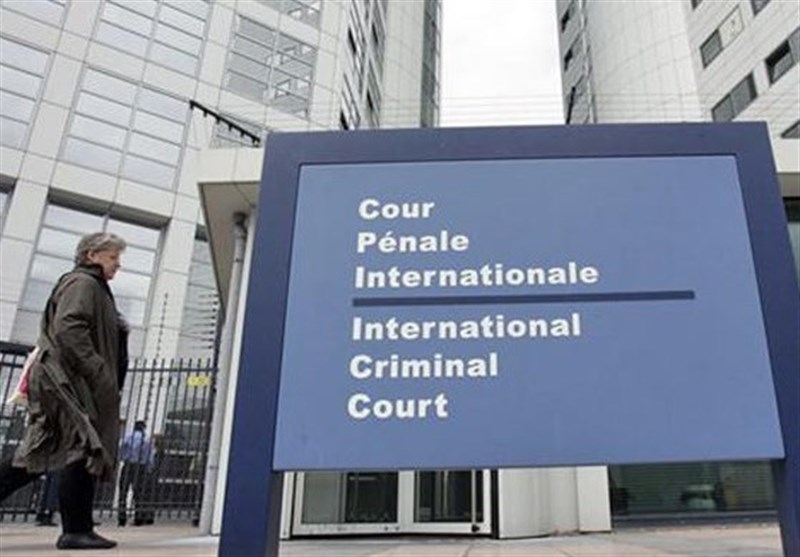 Iran’s representative at a meeting of the International Criminal Court (ICC) called on the tribunal to address the concerns of a number of African nations that have decided to withdraw from the court, describing it as sign of discontent with the organization’s conduct.

Addressing the 15th session of the ICC’s Assembly of States Parties, held in The Hague, Hossein Panahi Azar described some African countries’ decision to exit from the ICC as a symptom of discontent with the tribunal’s measures.

The ICC should seriously study the reasons behind that decision and try to address the concerns of those African countries, he added.

While the ICC tries to expand into new geography and investigate new types of crimes, such as the crime of aggression, the tribunal faces the most serious challenge to its existence. Three nations, all from Africa, have announced decision to withdraw from the court, intensifying a longstanding debate over whether it is biased against the continent.

In October, Gambia announced its intention to pull out of the tribunal, denouncing it on state television as the “international Caucasian court.” Though most of the court’s judges are not white, almost all of its full-fledged investigations have focused on Africa.

Gambia is the home country of the court’s chief prosecutor, Fatou Bensouda.

Before that, Burundi had announced plans to withdraw, months after Ms. Bensouda announced that she would open a preliminary examination into the killings of antigovernment protesters there.

But most damaging for the court, one of its early champions, South Africa, announced in late October that it would leave, too, saying that the court’s writ was “incompatible” with its ability to resolve political conflicts in its neighborhood.