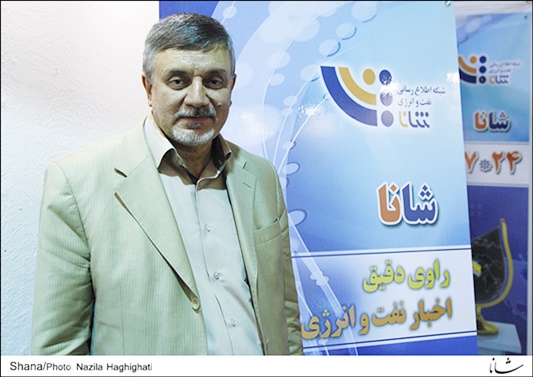 Speaking to Shana, Shahrokh Khosravani, deputy managing director of the National Iranian Oil Refining and Distribution Company (NIORDC), said the production capacity of the country’s refineries stands at 1.85mbd and production came in at 1.83mbd over the past three months since the start of the year.