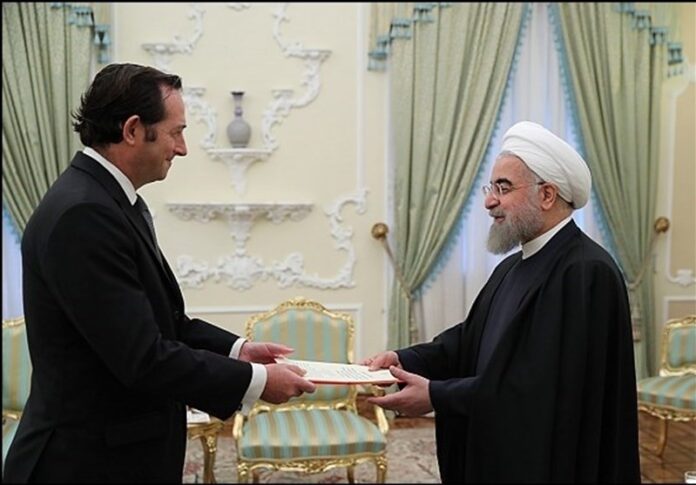 Iran has fully met its commitments to a nuclear deal with six world powers, President Hassan Rouhani underlined, calling on the other side to act in the same way inimplementation of the Joint Comprehensive Plan of Action (JCPOA).

“As regards the nuclear deal (JCPOA), the Iranian side has honored its commitments completely, and the other side needs to take the same approach toward the JCOPA too,” President Rouhani said at a meeting with Britain’s new ambassador to Iran, Nicholas Hoptonn, held in Tehran on Monday. 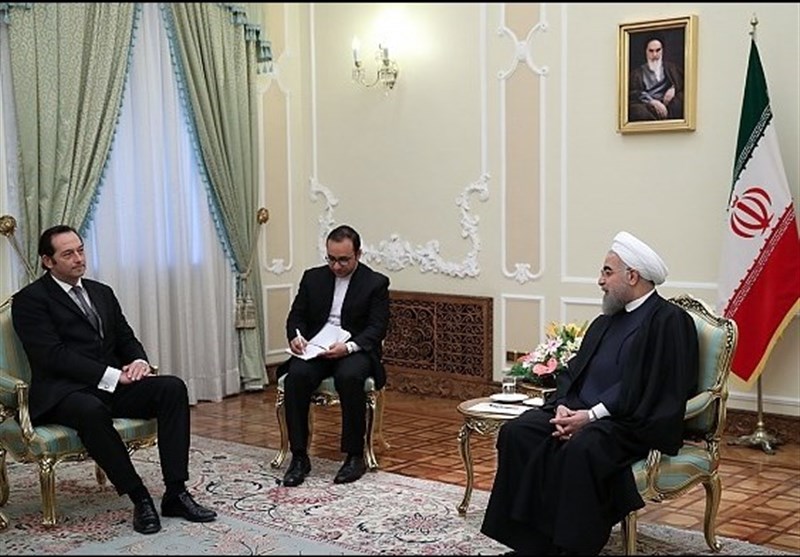 On the bilateral relations between Tehran and London, the president called for efforts to make up for the past in light of the JCPOA, saying the key to closer economic, scientific, political and cultural ties would be full resumption of banking ties.

The British diplomat, for his part, pointed to the growing enthusiasm of British companies and banks for cooperation with Iran, saying the central banks of the two countries will hold negotiations in the near future. 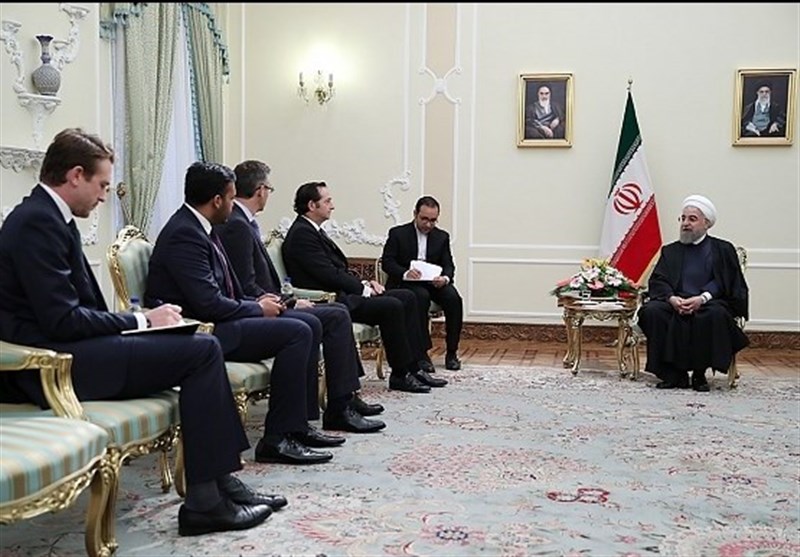 Hopton also expressed the hope for closer cooperation with Iran on regional issues.

President Rouhani has previously stressed that in order for the July 2015 nuclear deal between Tehran and the Group 5+1 (Russia, China, the US, Britain, France and Germany) to be maintained, the other party has to fulfil all its obligations under the accord.

“The Islamic Republic of Iran has lived up to all its obligations under the JCPOA and expects the other party to remain committed to its principles and fully implement its undertakings to ensures the JCPOA’s durability,” Rouhani said at a meeting with the EU Foreign Policy Chief Federica Mogherini on Saturday.