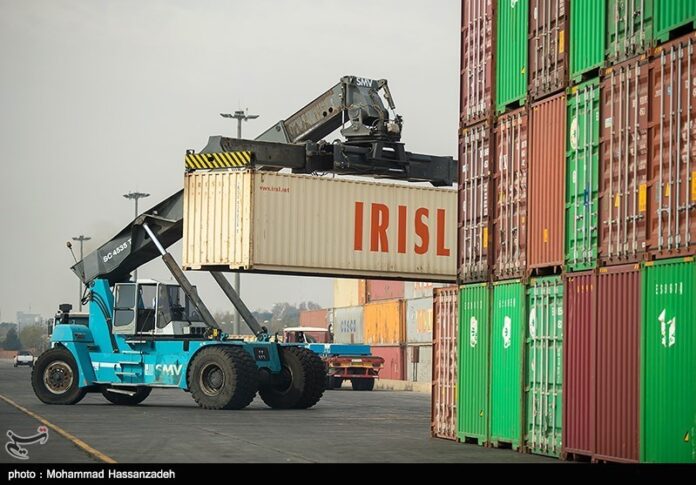 The Islamic Republic of Iran has exported more than $31 billion worth of non-oil goods during the first nine months of the current Iranian year, which started on March 20, 2016, official customs data showed.

The Islamic Republic of Iran Customs Administration announced that the value of the country’s non-oil exports during the 9-month period stood at $31.593 billion.

During the said period, the country has imported $31.538bln worth of goods, which indicates a 4.38% increase compared to the same period last year.

In 2014, the country’s exports of commodities and natural-gas condensate reached $50 billion, showing a 19 percent increase compared to the year before.