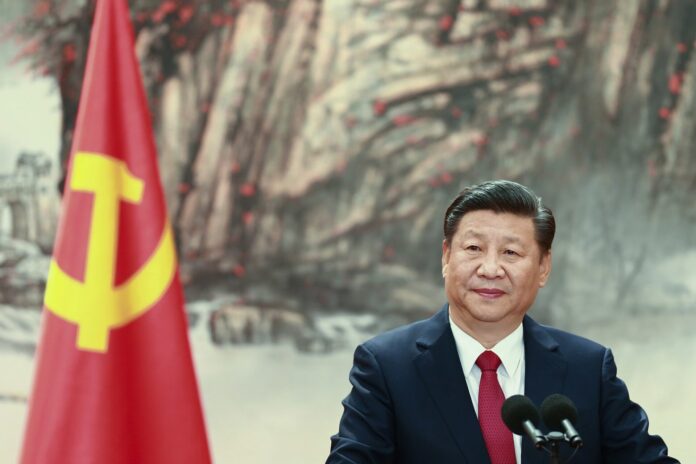 Chinese President Xi Jinping has sent a congratulatory message to the newly elected leader of Taiwan’s main opposition party. Xi has also described the situation between China and Taiwan as “grim” and “complex”.

Xi wrote the letter to Eric Chu on Sunday, who has pledged to renew talks with Beijing.

China claims Taiwan as its own territory and has stepped up military and political pressure to force the democratically ruled island to accept Chinese sovereignty, even though most Taiwanese have shown no interest in being governed by Beijing.

In Xi’s letter, a copy of which was released by the KMT, he said both parties had had “good interactions” based on their joint opposition to Taiwan independence.

“At present, the situation in the Taiwan Strait is complex and grim. All the sons and daughters of the Chinese nation must work together with one heart and go forward together,” wrote Xi, who is also head of the Communist Party.

Chu, who badly lost the 2016 presidential election to current President Tsai Ing-wen, responded to Xi that people on both sides of the Taiwan Strait were “all the children of the Yellow Emperor” — in other words, all Han Chinese.

Chu, who met Xi in China in 2015, said he hoped to “seek common ground and respect differences, increase mutual trust and geniality, strengthen exchanges and cooperation so as to allow the continued peaceful development of cross-strait relations”.

Under outgoing KMT leader Johnny Chiang’s 17-month tenure, high-level contacts with China stalled amid military tensions and suspicion in Beijing the party was not sufficiently committed to the idea Taiwan was part of “one China”.

As well as losing the 2016 polls, the KMT were trounced in elections last year after failing to shake DPP accusations they were Beijing’s lackeys.

China refuses to talk to Tsai, calling her a separatist. She says Taiwan is already an independent country called the Republic of China, the island’s formal name, and that only Taiwan’s people have the right to decide their own future.