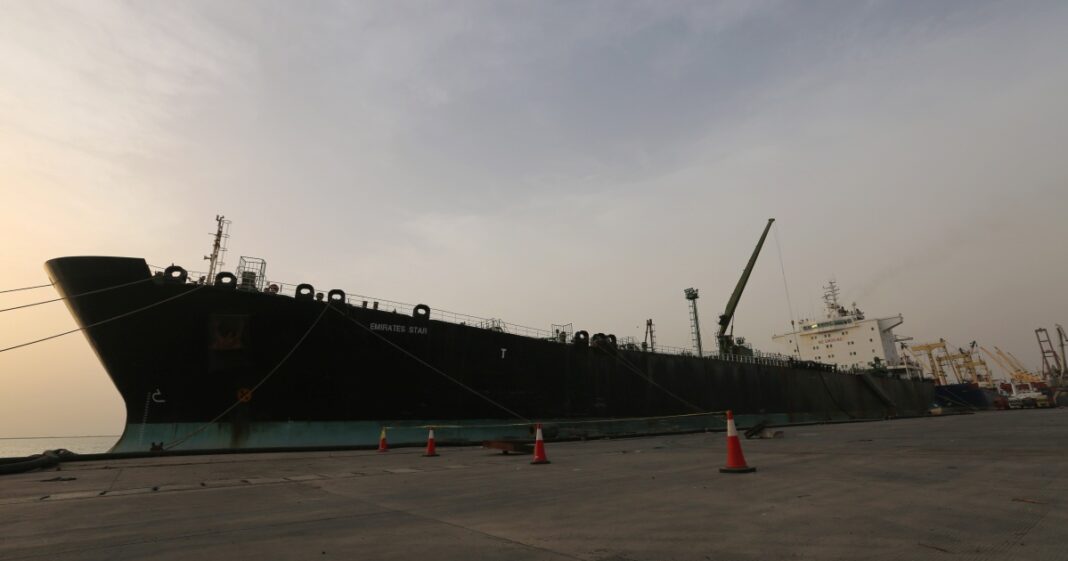 The spokesman for the Yemeni Armed Forces says the country’s naval troops have seized a UAE-flagged cargo vessel in Yemeni territorial waters. The spokesperson added it was carrying military supplies and was engaged in hostile acts.

Brigadier General Yahya Saree said in a post published on his Twitter page on Monday that Yemeni forces and their allies captured the vessel after it trespassed into Yemen’s territorial waters and was acting against the security and stability of the country.

The senior Yemeni military official added that the ship was loaded with various munitions, noting that the full details of the seizure will be made public during a press conference within the next few hours.

For his part, the spokesman for Yemen’s popular Ansarullah resistance movement, Mohammed Abdulsalam, underscored that the UAE-flagged vessel was captured while it was carrying out hostile acts in Yemeni waters.

“The successful and unprecedented operation comes within the framework of the legitimate right of the Yemeni nation to confront the Saudi-led aggression and siege,” he underlined.

In September 2018, Yemeni naval forces, backed by fighters from Popular Committees, targeted a military vessel in a missile attack off the coast of the kingdom’s southwestern border region of Jizan, in response to the Riyadh regime’s atrocious military campaign against their war-ravaged homeland.

A military source, speaking on condition of anonymity, told the Arabic-language al-Masirah television network at the time that the frigate was targeted with a guided missile.

Colonel Aziz Rashed, the deputy military spokesman for the Yemeni army, stated the attack was in retaliation for a Saudi airstrike against Yemeni fishermen off the coast of the strategic western province of Hudaydah, which killed five people.

On July 25 that year, Yemeni naval forces and their allies targeted and destroyed a Saudi military vessel in a missile attack off the coast of Hudaydah.

An unnamed military source noted the French-built Dammam frigate was targeted with a guided missile.

Back on August 12, 2017, Yemeni forces targeted a Saudi frigate with a guided missile in waters near the port city of Mukha, situated 346 kilometers south of the capital Sana’a.

On July 29 that year, 12 Emirati troopers lost their lives and 23 others sustained injuries when their frigate was targeted with a guided missile off the coast of Mukha.

An unnamed military source told Yemen’s official Saba news agency that the vessel was heavily loaded with various munitions and the missile attack caused a series of explosions that lasted for hours, before water-dropping planes could extinguish the flames.