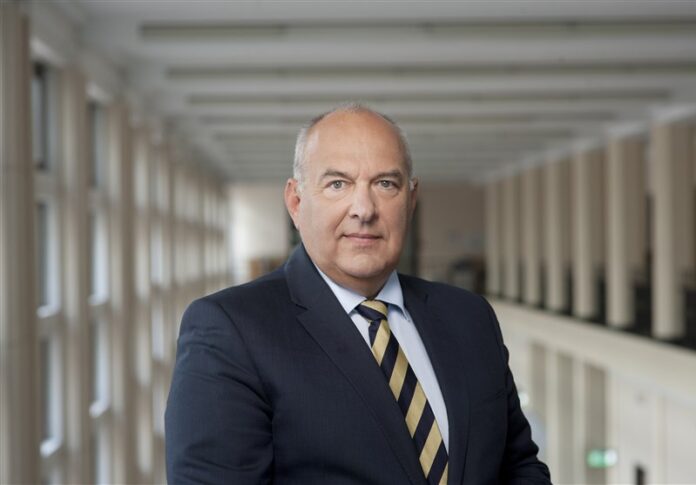 Poland’s deputy minister for economic development, who is on an official visit to Iran, voiced his country’s willingness to sign a sister city pact between the historical cities of Krakow and Isfahan.

Speaking in a meeting with the representative of Iran-Poland Friendship Association in Isfahan, Tadeusz Koscinski said he will raise and support the issue of signing a sister city pact between Isfahan and Krakow in his upcoming meetings with Krakow’s authorities, who are willing to ink the deal.

In a meeting in Warsaw back in May, Iranian Foreign Minister Mohammad Javad Zarif and Polish Prime Minister Beata Szydlo weighed plans to build up a strong economic partnership between Tehran and Warsaw and immediately implement the trade deals the two countries have already signed.

Zarif paid a visit to Poland as part of a European tour, which took him also to Finland, Sweden, and Latvia.